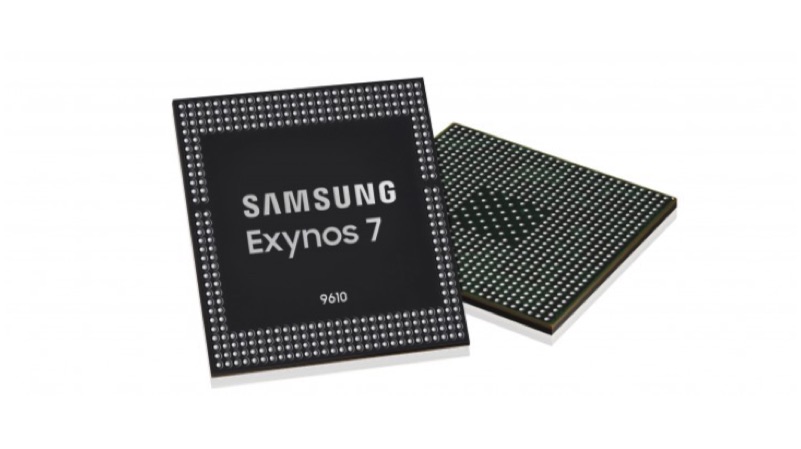 Samsung has officially announced the Exynos 9610 Octa-core chipset. The Exynos 9610 is a series 7 processor which uses ARM’s big.LITTLE architecture, which will power Samsung mid-tier devices. The processor is based on 10nm FinFET architecture and the mass production will start by the end of Q2 2o18.

The Exynos 7 Series 9610 is our latest mobile processor that delivers on added power and speed. But more importantly, it sets a new performance standard for high-end devices with its deep learning vision-image processing solution and slow-motion video capabilities that change the way we engage with our mobile devices. 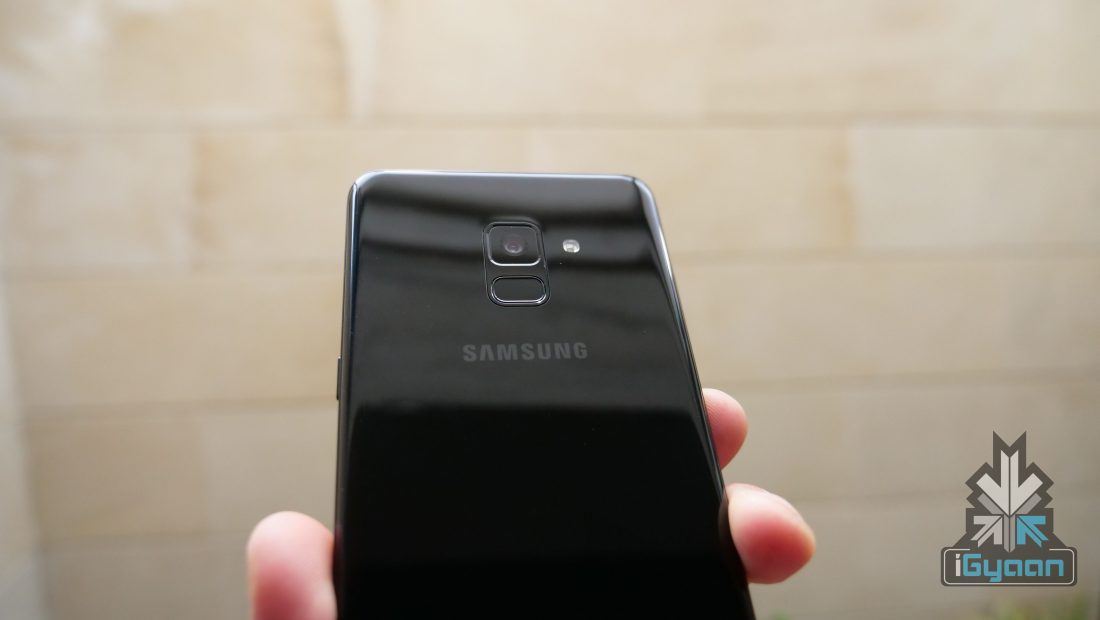 Samsung Galaxy A8+ based on the Exynos 7885 chipset

The chipset has a new image sensing processor (ISP) that supports native 4K video recording up to 120fps. Similarly, at 1080p the chipset can record up to 480fps slow-motion video footages. Samsung claims that the chipset can reduce the noise in low light shots. Similarly, the chipset also has a dedicated AI neural engine, which can detect various objects with the ability to produce real-time bokeh.

The Exynos 9610 offers greater LTE upload and download speeds using 3-carrier aggregation. In fact, the device which possesses this processor can offer a maximum download speed of 600Mbps and upload speed of 150Mbps. Additionally, the chipset has latest Bluetooth 5.0, FM Radio, GPS, A-GPS, and BeiDou.