Huawei Mate 20 Will Have An In-Screen Fingerprint Sensor

by Vivek UmashankarMarch 24, 2018
0
Now Reading
Huawei Mate 20 Will Have An In-Screen Fingerprint Sensor
Browse This Page Huawei is all set to launch the Huawei P20 series in France on the 27th of March. This hasn’t stopped the company to work on a newer flagship smartphone which is 6 months due. According to a report, the upcoming Huawei Mate 20 (tentative name) will be the first Huawei smartphone to have an in-screen fingerprint sensor.

Devices like the Vivo X20 UD and the Vivo APEX use a Synaptic sensor called Clear ID. However, Huawei is working with Qualcomm on an ultrasonic technology. Similarly, the Mate 20 could be the first smartphone to have Qualcomm’s ultrasonic fingerprint solution. 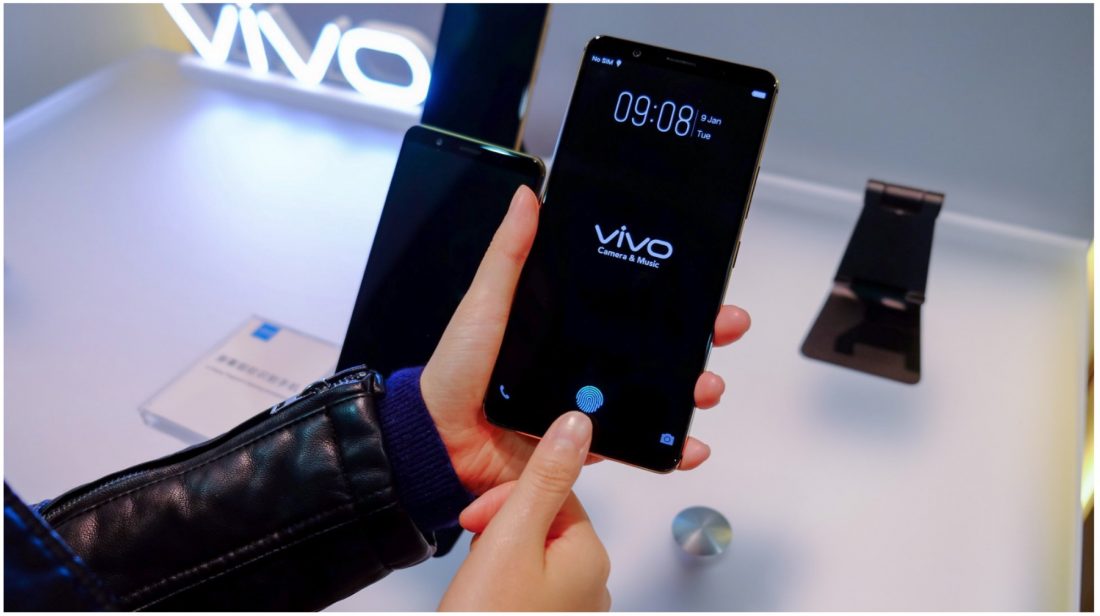 The Huawei Mate 20 will launch by the end of Q3 2018. To keep the manufacturing flowchart in the right direction, Qualcomm has already partnered with two Taiwanian company. GIS and China’s O-film Tech are those companies, which have pioneered in touchscreen technology.

An ultrasonic sensor would cost 3x times more than the conventional fingerprint sensor. Additionally, one advantage over the normal fingerprint sensor is the fact that the ultrasonic scanner is 0.44mm thick and works even on an 800 micro cover glass. This is a huge advantage over the conventional capacitive sensors, as they can only function if the cover glass is less than 200 microns thick. Another advantage that Qualcomm has over other sensors is the fact that, it can work even with wet or greasy fingers.

Huawei is not the only company that is looking forward to implementing this technology. In fact, according to a recent report, Samsung might have an in-screen fingerprint scanner on their forthcoming Galaxy Note 9 smartphone.

As the year 2017 was all about taller displays, dual cameras and glass back design. It looks like the year 2018 will be the year of a notch and an in-screen fingerprint scanner.