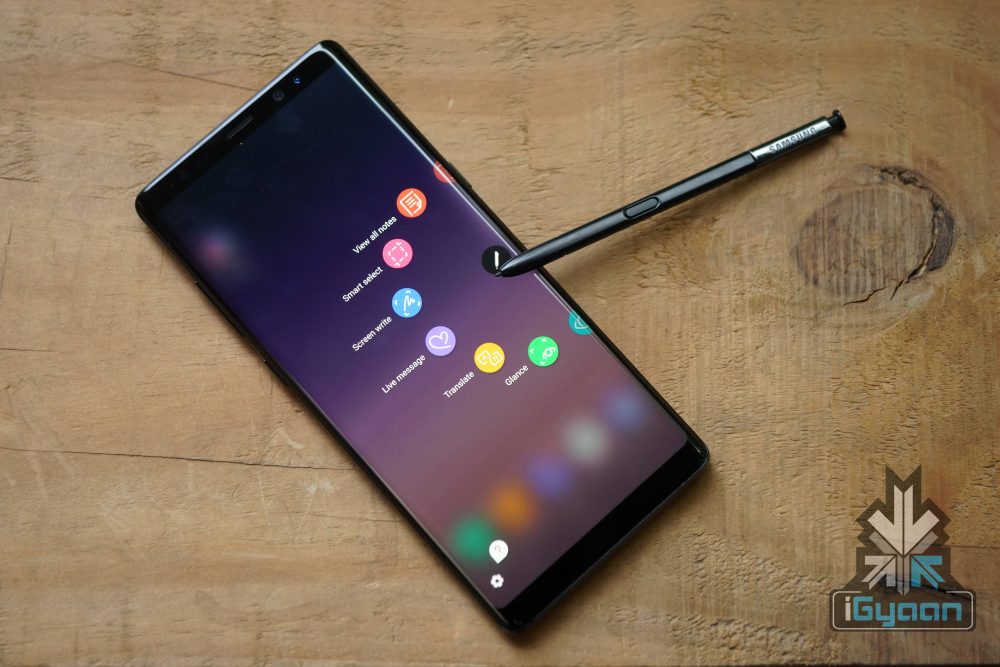 To be launched in the third quarter of 2018, the Samsung Galaxy Note9 will succeed the highly successful Samsung Galaxy Note8. So far, there have been rumours about the flagship device to feature an in-display fingerprint sensor. A Samsung patent has revealed that the smartphone might also feature truly wireless charging capabilities although, it seems a bit far-fetched as of now.