by Vipul VijApril 18, 2018
0
Now Reading
Xiaomi Mi 6X Will Be A Colourful Version Of Redmi Note 5 Pro
Browse This Page The Xiaomi Mi 6X is expected to succeed the Mi A1 in India as the Mi A2 or Mi A1 (2018). But, before its launch in India, the Mi 6X will be launched at an event in China on the 25th of April. The Mi 6X is launching a couple of months in advance as the Mi 5X was launched on the 26th of July in 2017. Recently, Xiaomi released an official teaser of the Mi 6X revealing the design of the smartphone. Now, a new teaser video of the Mi 6X reveals the different colour variants the device will be available in.

From the teasers released by Xiaomi so far, it is quite evident that the Mi 6X will resemble the Redmi Note 5 Pro. The smartphone will have a vertically placed dual-camera setup on the back with the LED flash placed between the two sensors. It is quite possible for the Mi 6X to have the same cameras as the Redmi Note 5 Pro considering the similar price point of the two devices. This time around, it looks like the Mi 6X will be available in a red colour variant from the offset. In 2017, Xiaomi launched a red colour variant of the Mi A1 a few months after the Mi A1 was launched in India. With the Xiaomi Mi 6X, the company will introduce a few colourful variants which is a great move by the company. The Mi 6X will be available in Red, Gold, Rose Gold, Black and Blue colour variants. How many of these will make their way to the Indian shores is yet to be seen.

The device has a dual 20MP and a 12MP sensor. However, the exact implementation of this dual camera setup is yet to be known. For the front-facing camera, the smartphone uses a 20MP sensor, like the Xiaomi Redmi Note 5 Pro. Additionally, the front-facing camera is likely to support Face Unlock. The smartphone will be powered by a 2910 mAh battery and support Fast Charging as well. 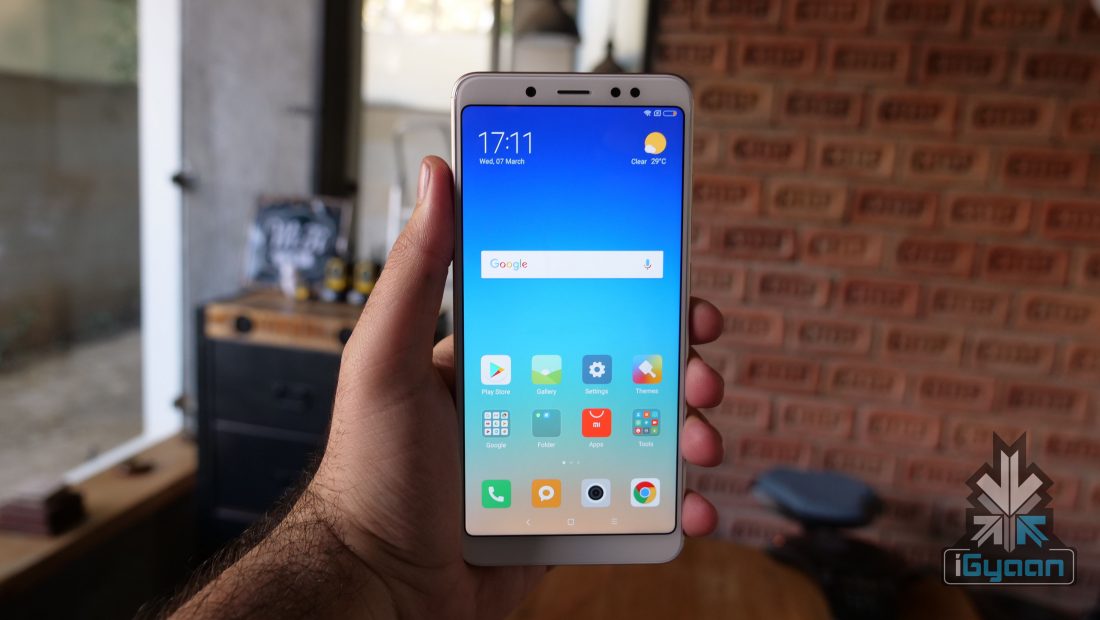