by Vipul VijApril 20, 2018
0
Now Reading
Xiaomi Mi 7 Could Be The First Android Smartphone To Have iPhone X Like Face ID
Browse This Page

Long before the iPhone X was launched in September 2017, there were rumours about Touch ID making way for facial recognition. That facial recognition system turned out to be Face ID, something that has gained a lot of positive reviews over the course of time. For Apple to go bezel-less, it had to get rid of Touch ID since there were no bezels to fit the home button. Apple refused to move Touch ID to the back of the iPhone hence, Face ID was introduced. Since then, Apple has admitted that Face ID is the future and even the 2018 lineup of iPhones will all have Face ID. Android smartphone makers, on the other hand, have so far tried to imitate what Apple did with the iPhone X. Now, it looks like Xiaomi will finally introduce a face ID like facial recognition system with the Mi 7. 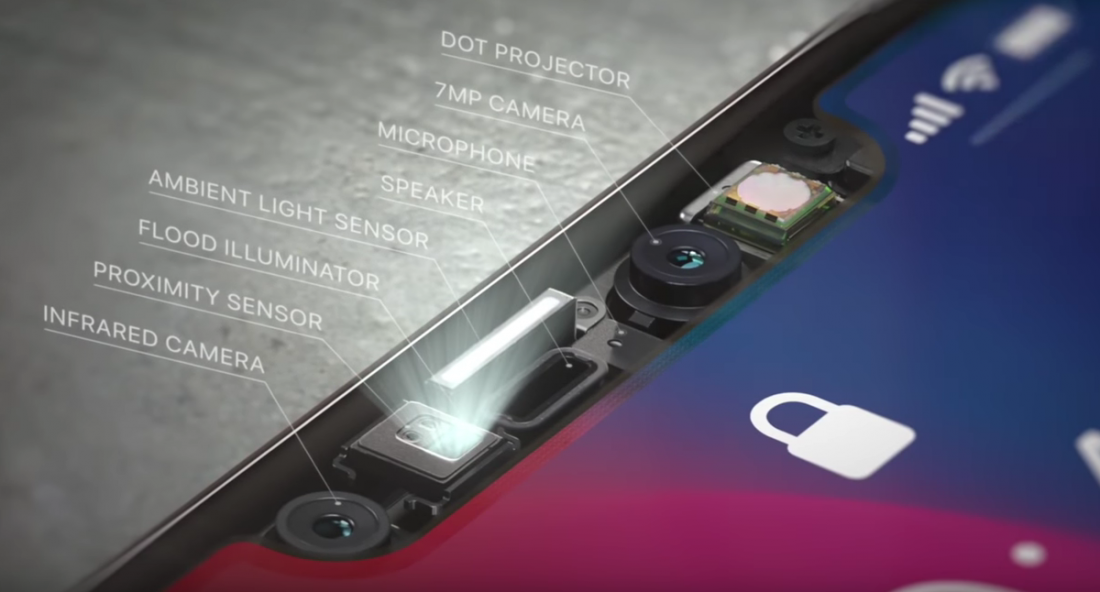 The OnePlus 5T was highly praised fast Face Unlock feature but, the company admitted that the feature was for convenience and not security. This is where Apple’s system is superior to any other Face Unlock found on an Android device. Apple’s Face ID uses dedicated sensors, dot projector and an infrared camera to scan the face for authentication. The sensors, essentially, throw 30000 dots on a face to map it and create a 3D image of the face. That is why Face ID was able to replace Touch ID. The report also mentions that Qualcomm, Himax Technologies and Truly Opto-Electronics have a joint venture for creating a 3D sensing module. However, this only works on the Qualcomm Snapdragon 845 platform. Since smartphone makers like Samsung and Huawei use their own chipset, they won’t be the first OEMs to introduce Face ID like technology on an Android smartphone. Further, this technology won’t make it way to the market before the third quarter of 2018, which is when we can expect the Mi 7 to be launched.