by Vipul VijMay 9, 2018
0
Now Reading
Lenovo’s Next Flagship Smartphone Will Be Tailor-Made For Notch Haters
Browse This Page 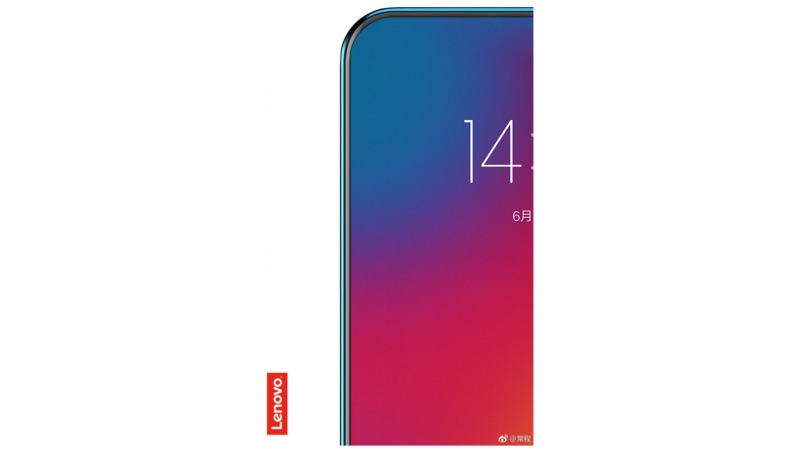 The smartphone industry, every year, is dominated by a certain trend that is usually overdone by many OEMs. The launch of the iPhone 7 Plus propelled smartphone makers into launching dual-camera devices in late-2016. With the launch of the iPhone X, we are seeing an increasing number of smartphone vendors embracing the notch. However, Lenovo appears to be set on a less trodden path and go with a traditional design for its new flagship smartphone.

Lenovo’s Vice President Chang Cheng shared a teaser image of the company’s upcoming flagship device on his Weibo page. The company’s next flagship smartphone is expected to launch on June 14th. Accompanying the image was a poll, asking users to predict the screen-to-body ratio of the smartphone, with “95% or more” being the biggest option.

Must Read: OnePlus 6 Will Have Galaxy S9-Like Heart Rate Sensor 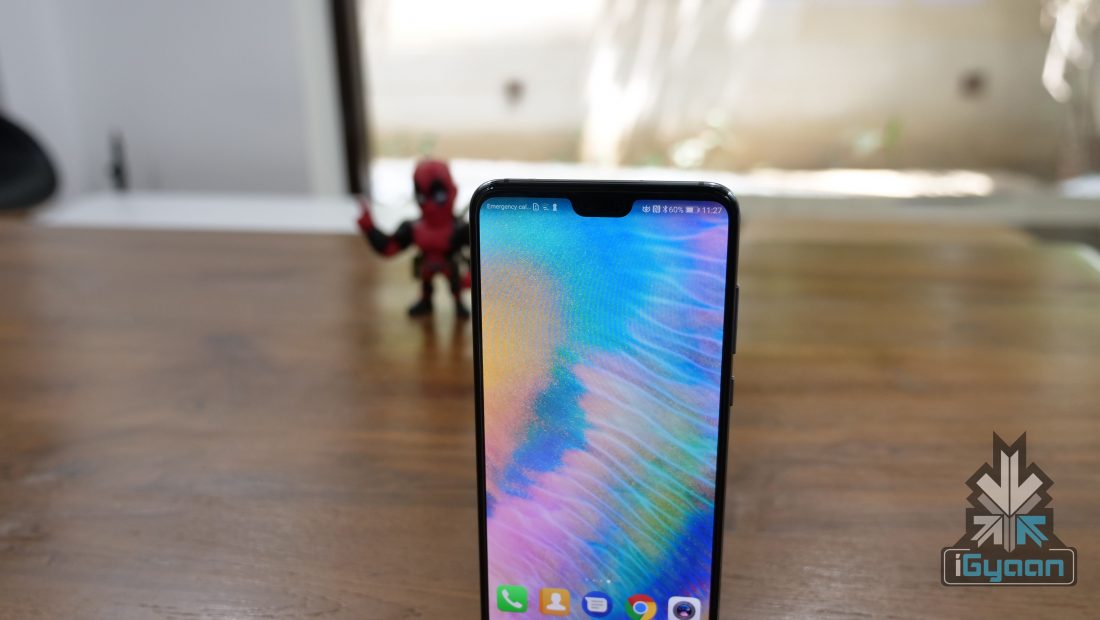 Must Read: Apple iPhone To Launch Next Year With Triple Camera Setup

Bezels around the display, however, have a purpose and aren’t just there for OEMs to remove and show “progress.” The bezels house the earpiece, sensors and the front-facing camera. From the looks of it, Lenovo might have the gone the Xiaomi route with this by making the bottom bezel a bit thicker and house the front-facing camera in it. This could be the reason why the bottom bezel was not revealed in the teaser.

The launch of the flagship device is still over a month away. The image does increase the interest in this smartphone especially considering the slew of smartphones that sport a notch these days.