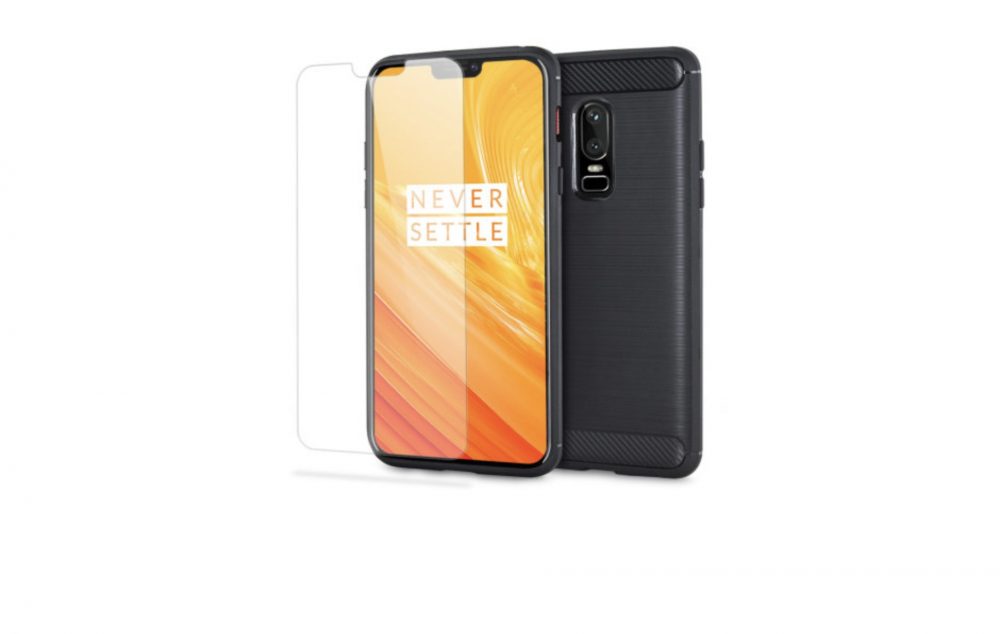 The OnePlus 6 will launch in India on May 17th, one day after its global launch in London. Amazon has already made the “Notify Me” page live for the OnePlus 6 and the first sale is scheduled for May 21st. The pricing of the smartphone is still not clear but, our sources claim that the smartphone will be available at a starting price of Rs 34999. The company has announced a new Fast AF (Fast And First) sale that will be held from May 13th to May 16th.

As per the sale, users can buy Amazon e-gift cards which they can use to buy the OnePlus 6 on May 21st and May 22nd. Consumers who use the e-gift card to buy the smartphone will get an extended warranty of 3 months. Interested consumers can buy an Amazon e-gift card worth Rs 1000 during the Fast AF sale. Then, while buying the OnePlus 6, they can use the gift card to avail a discount of Rs 1000. Such users will also get an additional cashback Rs 1000 and an extended manufacturer warranty of 3 months. The OnePlus 6 is just a few days away from launch as the company is going all out to promote it. It will be interesting to see how many users commit to the OnePlus 6 even before its launch by buying the gift card. However, that gift card can also be used for Amazon shopping if the person decides not to buy the OnePlus 6 later on.