YouTube Will Remind Users To ‘Take A Break’ With New Update

by Vipul VijMay 12, 2018
0
Now Reading
YouTube Will Remind Users To ‘Take A Break’ With New Update
Browse This Page 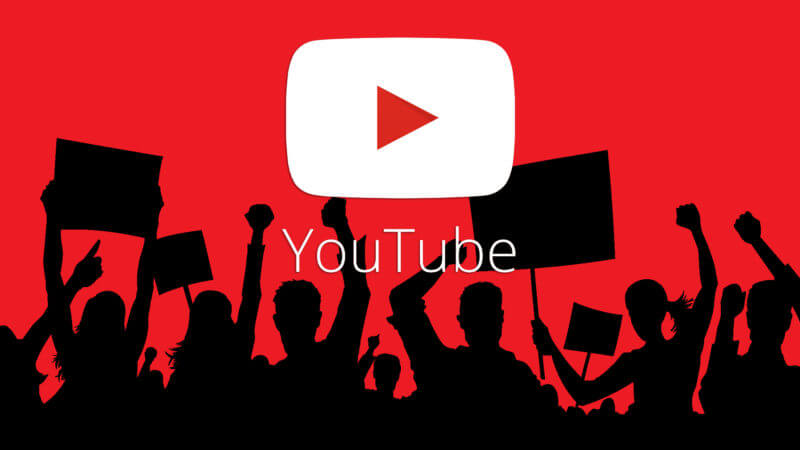 At the Google I/O 2018 conference, the company unveiled a lot of new technological advancements including Google Duplex. One of the most anticipated announcements was that of Android P. The next iteration of the world’s most populat mobile OS will officially roll out later in the year but, Google gave us a glimpse of what’s in store for us. One of the main areas where Google has worked on is the digital well-being. YouTube appears to be a part of that initiative by Google as the new update to YouTube for Android brings a ‘Take A Break’ feature.

The ‘Take A Break’ feature will allow users to keep a check on their YouTube habit and monitor their usage of the app. This is in line with what’s in store for Android P in the future. To start using the new feature, head over to the YouTube app’s setting and then click on general. There on, you can choose different ways to monitor your activity and work on your “Digital Well Being.” Users can set a reminder for 15, 30, 60, or 90 minutes. Once a user sets a reminder for a certain time, YouTube will automatically pause the video at those intervals. A user can decide whether continue to watch the video or dismiss the reminder. Another option available in “Disable sounds & vibrations’ for the app. This will essentially stop all notifications from the app to pop up on the screen. The idea here is that the app won’t try to grab your attention, and the user will be able to avoid getting distracted from constant notifications.

The third feature available is the ‘Scheduled Digest’ and will again revolve around notifications. This feature lets users get all of their notifications from the app once a day at a time of their liking. Users can select the time they feel they can devote to YouTube and get all the notifications at that particular time.

The feature is available in the latest version of YouTube app for Android. The version number is 13.17.55 and should be rolled out to all Android devices soon.

Vipul Vij
Always found in a Hooded Shell, Excited by technology, tortured by his eating habits. Handles content at iGyaan.
You Might Also Like
Apps and SoftwareLatestYouTube
Read More