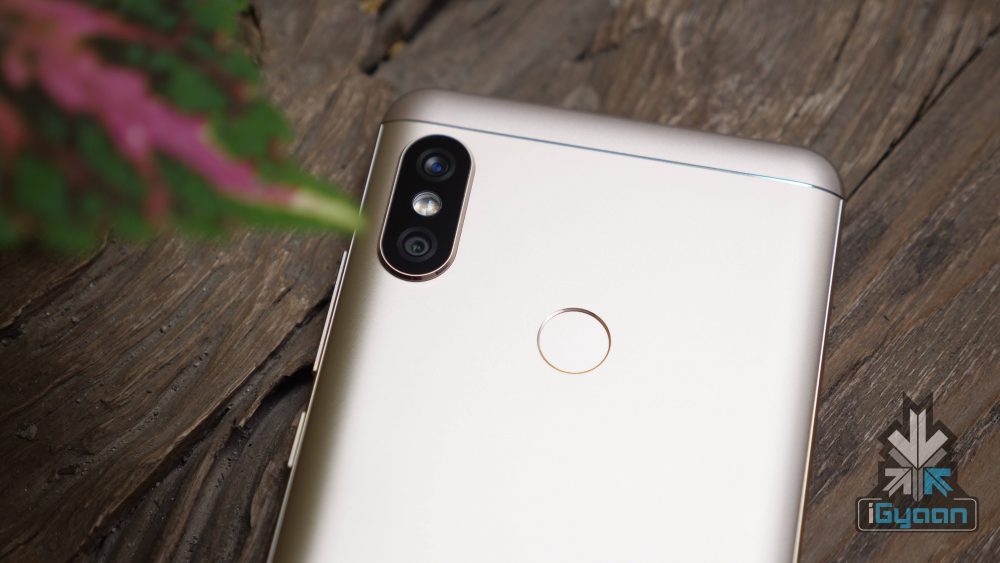 India is the second-most populated country in the world and the third largest smartphone market. Despite the potential in the Indian market, there are plenty of great smartphones that either don’t launch in India or launch too late to be relevant at all. Xiaomi, for example, has some great smartphones in China but, rarely launches any in India. The recently launched Xiaomi Redmi S2, for example, is a China-exclusive for now. However, it is available to buy on Gearbest and plenty of other smartphones are on sale as well! 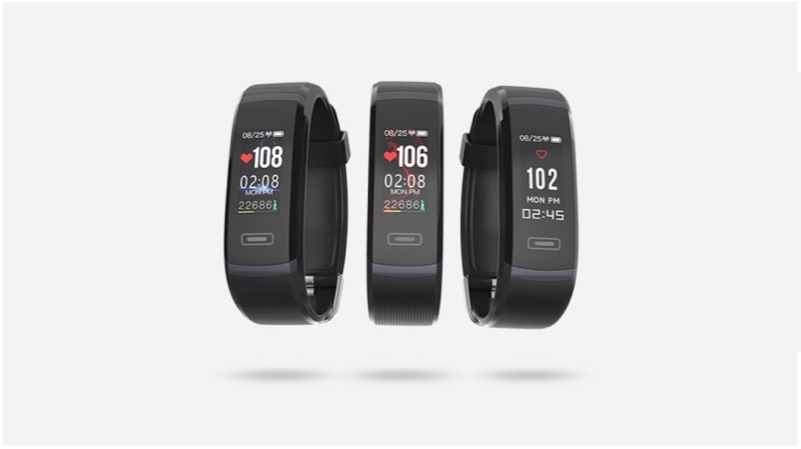 The Elephone Smart band for US$ 9.99 is one of the best deals out there for people looking to buy a fitness band. It has a Heart rate monitor, Sleep monitor, and Step/distance/calories counter. The fitness band will also notify you if there is a notification or an incoming call. At a price of Rs 700, the Elephone smart band is a great deal!

Under the hood, the Redmi S2 runs on the Snapdragon 625 chipset, a tried and tested SoC for Xiaomi. That chipset is coupled with either 3GB or 4GB of RAM along with either 32GB or 64GB of storage which is expandable via a microSD card. Powering the device is a 3080 mAh battery, which will charge via a micro USB port.

The Xiaomi Redmi S2 runs Android 8 Oreo out of the box with MIUI 9 on top. To the back of the smartphone will be a 12MP primary sensor along with a 5MP depth sensor. To the front is a 16MP AI-powered camera which is capable of clicking portrait mode selfies using just the software. It has a 6 inch display with a 1440 x720 px resolution. This translates into an 18:9 aspect ratio, common among budget smartphones.

The HOMTOM HT70 runs on the MediaTek MTK6750T chipset coupled with 4GB of RAM and 64GB of onboard storage. The fingerprint sensor’s placement is similar to the Galaxy S8’s as it is right next to the dual-camera setup. The back of the device also houses a 16MP primary sensor and a 5MP secondary sensor. The front has an 8MP camera. It has a 5.5 inch display with a 960 x 480 px resolution. Under the hood, the smartphone runs on the MediaTek MTK6580 chipset with a 1.3GHz quad-core processor. That is coupled with 1GB of RAM and 8GB of expandable storage. There is no fingerprint sensor which is understandable for a smartphone at this price.

The one thing that the Blackview A20 does not skim out on is the number of cameras on the smartphone. It has a dual-camera setup on the back consisting of a 5MP primary sensor and a 0.3MP secondary sensor. The front of the device houses a 2MP camera.