Top Smartphones In India Under Rs 10000 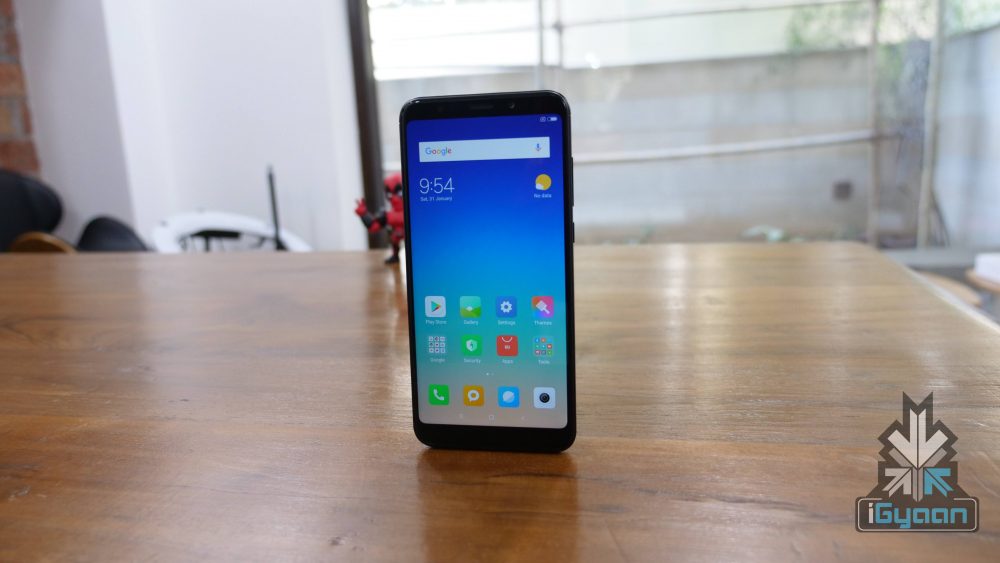 The budget smartphone market in India always serves up some great devices. The sub-10K category in India has a lot of options with some impressive smartphones launched in 2018 so far. Xiaomi launched the Redmi Note 5, the highly anticipated successor to the Redmi Note 4 in February. OPPO’s sub-brand, Realme launched the Realme 1 at a starting price of Rs 8990 with an impressive set of specifications.

Must Read: Top Smartphones In India Under Rs 20000 The Xiaomi Redmi Note 5 was launched in India amid great fanfare, thanks to the popularity of the Redmi Note 4. The device has a better design and improved cameras but, other than that, it isn’t the most significant upgrade over its predecessor.

Under the hood, the Redmi Note 5 has the Qualcomm Snapdragon 625 chipset, 2.0GHz octa-core processor, Adreno 506 GPU, 3GB or 4GB of RAM, and 32GB or 64GB of onboard storage which will be expandable via microSD card.

The Realme 1 has a 6 inch display with a 2160 x 1080 px resolution. This translates into an 18:9 aspect ratio which has become increasingly common these days.

The smartphone runs on the MediaTek MT6771 Helio P60 chipset coupled with 3GB/4GB/6GB RAM and 32GB/64GB/128GB storage. The onboard storage is expandable via a microSD card in case you run out of the onboard storage provided. Under the hood, the device runs on the Qualcomm Snapdragon 430 Octa-core chipset with 3GB RAM and 32GB onboard storage. Additionally, the smartphone supports memory expansion up to 256GB.

The Honor 7A has a dual setup with a 13MP RGB sensor and a 2MP depth sensor. The main sensor will help the smartphone to capture the picture and the secondary sensor will add the depth effect. The device has an 8MP front-facing camera with support for Face Unlock and 1080p video recording capability.

Under the hood, the Redmi 5 has the Qualcomm Snapdragon 450 chipset, a 1.8GHz octa-core processor, Adreno 506 GPU, 2GB, 3GB or 4GB of RAM, 16GB, 32GB or 64GB of onboard storage which will be expandable via microSD card. Powering the device is a 3300 mAh battery which, Xioami claims has a standby time of up to 12 days.

Vipul Vij
Always found in a Hooded Shell, Excited by technology, tortured by his eating habits. Handles content at iGyaan.
You Might Also Like
HonorLatestMobileOppo
Read More