Up until a few weeks ago, nobody anticipated that a Lenovo flagship device will be one of the most anticipated smartphones of 2018. The company has given us a few hints here and there about the Lenovo Z5 and so far, it looks very impressive. The launch date of the smartphone has now been confirmed by the company and we expect a few more details to be ousted before the unveiling. On its official Weibo account, Lenovo posted the event details which will be held in Beijing, China. The launch event will take place on 5th June 2018 at 2 pm CST (11:30 am IST). Lenovo’s Vice President Cheng Chang has taken to Weibo to tease a lot of features of the soon to be launched Lenovo Z5. According to his latest post, the Lenovo Z5 will offer 30 minutes of talk time at 0% battery. This might seem like a claim too tall to be true, it is an official teaser and the company wouldn’t backtrack from the claims of its Vice President. We usually hit the panic button at 10% of battery and here, the Z5 will work even at 0% battery. There must be some sort of software optimisations done by Lenovo which will result in such a battery performance.

This, however, is not the only battery feature that is eye-catching. Cheng Chang recently revealed that the Lenovo Z5’s battery will last up to 45 days on standby. 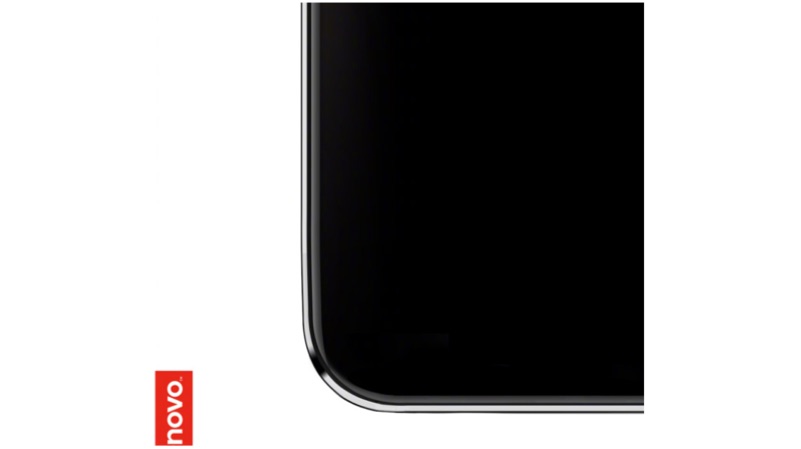 The launch date is set and the anticipation around the Lenovo Z5 will only increase as we approach the date. The only caveat about the device could be its availability in countries other than China. However, if the company will deliver on all the promises so far, there is no doubt that Lenovo would want to showcase the Z5 in other major smartphones markets as well.