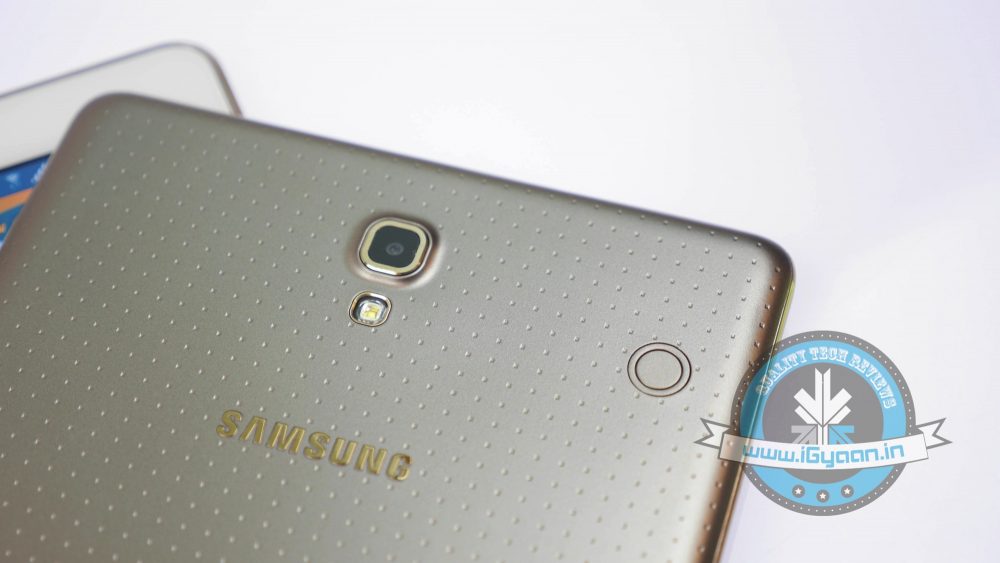 The tablet industry is dominated by Apple’s iPad lineup. While Android smartphone makers have launched tablets consistently, good tablets have been few and far between. Samsung will also launch the next iteration of its flagship tablet, the Galaxy Tab S4. While the date of launch has not been confirmed yet, the first renders of the device have been leaked. The power button appears to be placed on the right-hand side, just above the volume rockers. It will be interesting to see if Samsung goes for a side-mounted fingerprint sensor. It cannot be confirmed from these renders, however. Another outcome of the lack of a home button could be that there might be no fingerprint sensor at all. In fact, Samsung could go ahead and only provide iris scanning for the Galaxy Tab S4.

From the leaks so far, the Galaxy Tab S4 is expected to have a 10.5-inch display with a 2560 x 1600 px resolution and a 16:10 aspect ratio. Under the hood, the Galaxy Tab S4 could run on the Snapdragon 835 chipset for the US and China market, and Exynos 8895 for the rest of the markets. Accompanying the last year’s flagship chipset will be 4GB of RAM and 64GB of onboard storage. There is no information on other storage variants as of now.

Must Read: Nokia A1 Plus With In-Display Fingerprint Sensor, Snapdragon 845 To Launch At IFA 2018

The tablet is rumoured to be powered by a massive 7300 mAh battery which will charge via USB-C port. Out of the box, it’ll run Android 8.1 Oreo with Experience UI on top. On the back of the tablet will be a 12MP camera with an LED flash. The top bezel on the front will house a 7MP camera. We expect in-depth details about the cameras to be leaked ahead of the launch.

The Galaxy Tab S4 will try and compete with Apple’s well-established lineup of iPads across the globe. A lot, however, will depend on the pricing of the Android tablet.