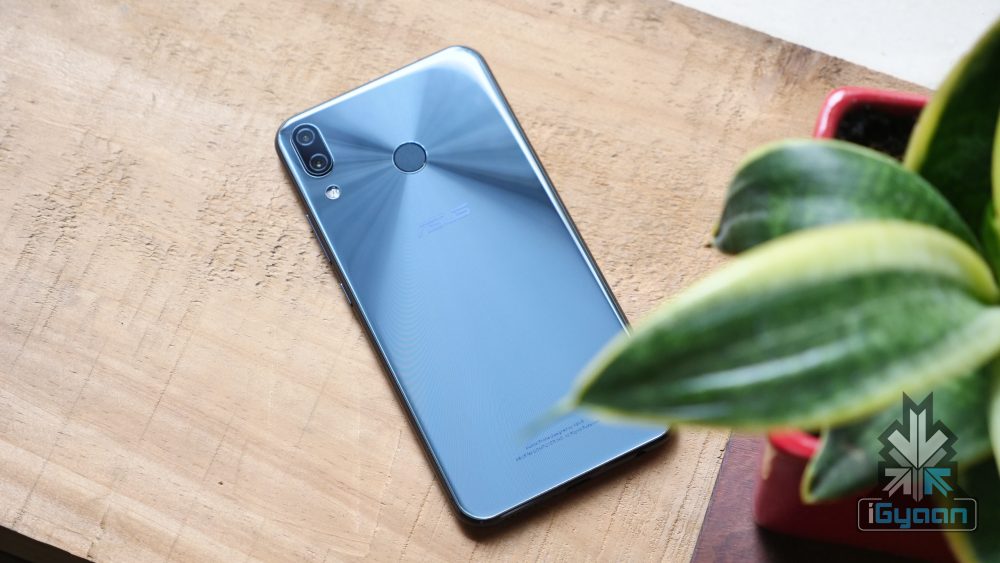 Asus has launched its new flagship smartphone, the Asus Zenfone 5Z in India. Astonishingly enough, the smartphone will retail for a starting price of Rs 29999, which is considerably cheaper than the OnePlus 6. The Zenfone 5Z has all the features for a 2018 flagship smartphone and will go on sale in India via Flipkart on 9th July. It is worth noting that there is a flat Rs 3000 discount upon using an ICICI Credit/Debit card, bringing the price down to Rs 26999 for the base model. Asus recently launched the Zenfone Max Pro, a budget smartphone which runs on the Snapdragon 636 chipset. The smartphone has done well in India and the company would expect the same from its flagship device. So, let’s unbox the Asus Zenfone 5Z and see what we get inside the box!

Inside the box of the Asus Zenfone 5Z

The trend of an all-glass design has really caught up in 2018. Even budget smartphones like the Honor 9 Lite, Moto G6, Nokia X6 sport an all-glass design and the Asus Zenfone 5Z is no different. The device will be available in Midnight Blye and The glass on the back has a unique finish which reflects the light in a very different manner. This is common with Asus smartphones and the Zenfone 5Z looks like a premium smartphone. The aluminium frame means that the device has a solid build. The dual-camera is placed vertically on the top-left corner. This design choice, again, has become very common ever since the iPhone X was launched in September 2017. There is a small camera bump which can be negated using the clear case found inside the box. Talking about accessories found inside the box, Asus talked a lot about the ZenEar Pro earphones that will retail with every Zenfone 5Z unit in India. We will be testing the earphones out and talk about it in detail in our full review. Under the hood, the smartphone runs on the Qualcomm Snapdragon 845 chipset. The flagship chipset is coupled with either 6GB or 8GB of RAM. In India, the Zenfone 5Z will retail in three models, one with 64GB of storage, the second one with 128GB storage coupled with 6GB of RAM. The third variant has 256GB of onboard storage and 8GB of RAM. The onboard storage will be expandable up to 2TB via a microSD card which will use up the second SIM slot. The fingerprint sensor is placed on the back of the device in a central location. As is with a flagship device these days, the Asus Zenfone 5Z has a dual-camera setup on the back. It consists of a 12MP primary sensor with an f/1.8 aperture and 4-axis OIS. The secondary 8MP sensor has a wide-angle lens with a 120º field of view. This implementation is different from a lot of other flagship devices which usually have a telephoto or a monochrome lens. The OnePlus 6, for example, has two RGB sensors. The notch houses an 8MP camera with an f/2.0 aperture and an 84º field of view. At the first glance, the Zenfone 5Z appears to be a worthy affordable flagship smartphone. The price of the device sweetens the deal for sure but, does it hold its own against the OnePlus 6? We will find out in our full review which will soon be up on our YouTube channel.

Vipul Vij
Always found in a Hooded Shell, Excited by technology, tortured by his eating habits. Handles content at iGyaan.
You Might Also Like
AsusLatestMobileUnboxing and Hands On
Read More