Asus has launched a new flagship smartphone in India, the Asus Zenfone 5Z. At a starting price of Rs 29999, it is the most affordable smartphone in India running on the latest Snapdragon 845 chipset. The Taiwanese smartphone maker has nailed the pricing for the Indian market as the Zenfone 5Z competes with the OnePlus 6 and Honor 10. All three smartphones are marquee devices for their respective companies in the Indian market and feature flagship-grade specifications. As has been the industry trend for a while now, all three smartphones have an all-glass build and design. Despite the similar build quality, all three smartphones feature a different finish on the glass. Essentially, the devices have a unique way of reflecting light and no two devices have a similar implementation here. It is hard to differentiate here and would boil down to personal preferences. The OnePlus 6 does have more colour options to choose from, recently launching the OnePlus 6 Red Edition. Where the Zenfone 5Z and OnePlus 6 feel similar, the Honor 10 stands out. The Honor 10 runs on the HiSilicon Kirin 970 chipset with 6GB of RAM. The other two run on the Qualcomm Snapdragon 845 chipset. The flagship chipset is coupled with either 6GB or 8GB of RAM. Both the OnePlus 6 and Zenfone 5Z are available in three storage variants, 64GB, 128GB and 256GB. Ever since the launch of the iPhone X, Face Unlock has been a fairly talked-about feature in smartphones. None of the devices miss out on jumping on that bandwagon but, it is software-based and not the most secure authentification way. The fingerprint sensor on the Zenfone 5Z and OnePlus 6 is placed on the back, albeit, different shapes. The Honor 10, on the other hand, has an invisible ultrasonic fingerprint sensor that can also detect a wet finger. It is also front-facing since it is housed inside the chin of the smartphone.

While most of the flagship specifications are similar to each other, these smartphones hugely differ when it comes to the optics. The Honor 10 has a 16MP RBG primary sensor and a 24MP secondary monochrome sensor. The OnePlus 6 takes a different route with two RGB sensors. It has a 16MP Sony IMX 519 sensor and a 20MP Sony IMX 376K sensor. The newly launched Zenfone 5Z has a 12MP primary sensor with an f/1.8 aperture and an 8MP wide-angle secondary sensor with a 120º field of view. As a result of drastically different implementations, the cameras on these smartphones have their own advantages. However, it is worth noting that both the OnePlus 6 and Zenfone 5Z feature OIS and EIS while the Honor 10 misses out on both the features. The Honor 10 also doesn’t record 4K videos at 60fps.

At a price of Rs 29999, the Asus Zenfone 5Z is the most affordable flagship smartphone in India. It also holds its own in front of the OnePlus 6 and Honor 10, on paper, at least. We will soon be comparing the three devices in depth for a much clearer winner. 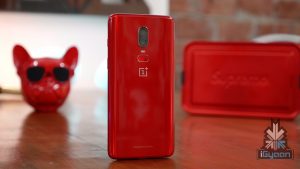 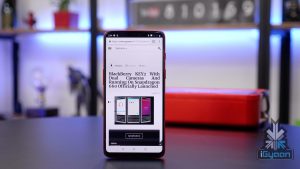 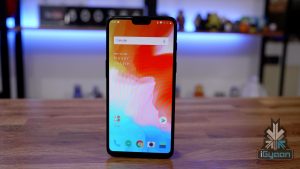 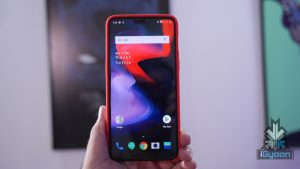 Vipul Vij
Always found in a Hooded Shell, Excited by technology, tortured by his eating habits. Handles content at iGyaan.
You Might Also Like
AsusHonorLatestMobile
Read More