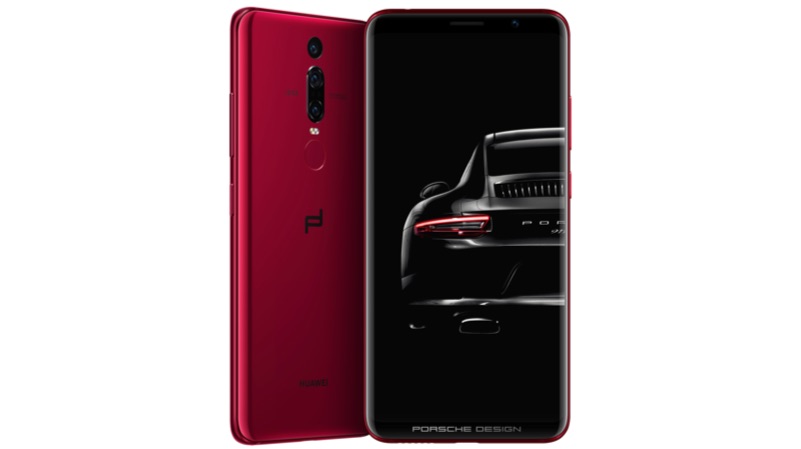 The new update which Huawei is calling GPU Turbo will release in August. The company plans to roll out the update only for a few of its smartphones. The Huwaei GPU Turbo will significantly improve the graphical performance of the device without compromising on its battery life.

The Huawei GPU Turbo is similar to overclocking the CPU of a computer. The update will improve the overall performance of the device by optimizing its resource utilization. This would result in almost 60% improved graphical performance while reducing close to 30% of battery consumption. Which means, not only will you be able to game better, but the battery life of your device will also improve.

Huawei is closely working with developers to make sure the update is a bug-free experience by the time it releases. The company has placed its bets on software optimization at a time when the competition is focussed on hardware. This is a refreshing change as having the latest GPU does not necessarily mean better performance. A well-optimized smartphone can use the GPU to its full potential.

Huawei GPU Turbo will provide noticeable improvements in games like PUBG. PUBG is a resource hungry game which eats away at the battery life of a smartphone. With GPU Turbo, the battery life will improve quite significantly.

Following is a list of devices, release date, and regions which will receive the Huawei GPU Turbo update.

As the list suggests, the Huawei Mate 10, Mate 10 Pro, and Mate RS will be the first devices to receive this update. These devices will be followed by the likes of Huawei P20 and P20 Pro. Although the list isn’t big it contains a list of mostly the high-end device of Huawei.