Huawei is a Chinese smartphone manufacturer which has been giving the likes of Samsung a tough competition. The company took to Twitter on 15th July to announce that it will be bringing the Huawei Honor 9N to India. As confirmed by the company, the phone will launch on the 24th of July. Previous speculations suggested that the phone would launch under the name of Honor 9i. This name could have created a little confusion in the market. There is already a Huawei phone with the name Honor 9i which launched back in October 2017. Here is the tweet by the company.

Beauty is not what meets the eye but an essence that is all around us! ??
Get ready to witness beauty like never before at the grand launch of #Honor9N on 24th July! ??
Mark your calendar! #BeautyAllAround pic.twitter.com/HaOS70q6NO

Amidst speculation, not much about the Honor 9N is confirmed. The only confirmation we got was for the design. The smartphone follows the same design pattern as its predecessor, the Honor 9 Lite. 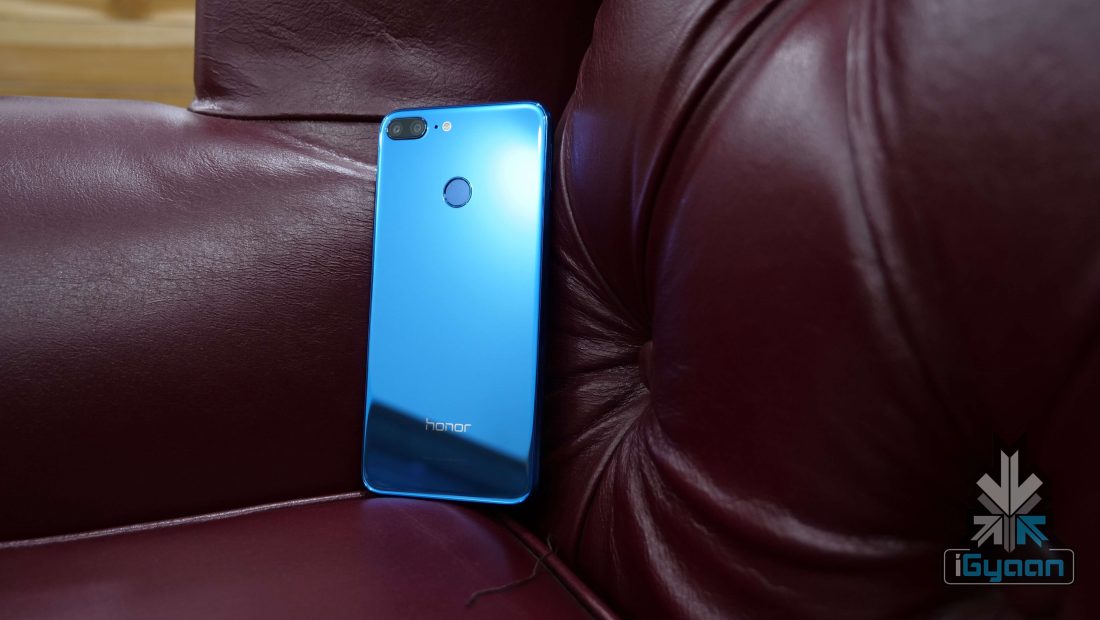 Huawei has been focussing on integrating AI in its smartphones and we could expect the trend to continue with the 9N as well. The Honor 9N may feature the company’s latest GPU Turbo update. This update, as the company claims, improves the gaming performance by 60% while reducing battery consumption by 30%. Unlike the Honor 9 Lite, this smartphone may feature a notch-display. This could mean that Huawei might go with a 19:9 aspect ratio for the Honor 9N. The smartphone may not compromise with its bezels and have a similar almost bezel-less display as the Honor 9 Lite or the Honor 9.

Several tweets by the company show that the Honor 9N will feature a dual rear-camera mounted horizontally. Below the camera setup, sits the fingerprint sensor.

The Chinese manufacturer uses its own chipsets for its smartphones named, Kirin. Such may be the case for the Huawei Honor 9N as well. The Honor 9 Lite had a Kirin 659 chipset, so we can expect similar if not better chipset for the Honor 9N.

Huawei has not confirmed the price segment at which this smartphone is aimed. Regardless, we speculate that it will be a budget-friendly smartphone. We are closely monitoring the Honor 9N news and will keep you updated with the same. So stay tuned to iGyaan.