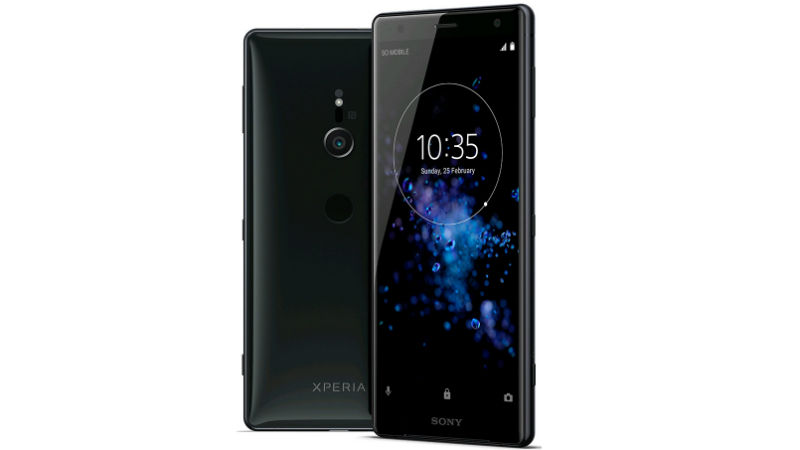 Sony might release the Sony Xperia XZ3 in its IFA 2018 press conference scheduled for 30th August. However, before the launch, the leaks for the smartphone reveal that it might have an all glass or at least a glass back design and no headphone jack. We speculate that this smartphone could feature the Corning Gorilla Glass 6, which launched on 18th July.

There is no doubt that Sony is one of the top camera sensors manufacturers. Many smartphone brands use these sensors for their devices. However, its own smartphone lineup has not been doing so well. While the company had a relatively profitable year in 2017, the profits made were because of the price cuts. Sony does not lack behind when it comes to bringing innovation with its smartphones. With the Xperia XZ2, Sony became the first brand to introduce a 4K HDR display on its device, along with 960 fps slow-motion video recording capabilities. Even with such innovative features, Sony has not been doing well in the market. The reason could have something to do with the lack of design changes in its smartphones. The new leaked renders for the Sony Xperia XZ3 also seem to hint at the same design the company followed with the Xperia XZ2 lineup. If the image above is anything to go by then, the company has again decided not to dwell into design changes with the Sony Xperia XZ3. Apart from curved edges on the display not much seems to have changed in the new smartphone. While this image shows the device in a black colour variant, other renders reveal white/silver variant as well. What is worth noting, is that in any of the renders, we could not find a headphone jack. Apart from the design, this is also something that the smartphone has in common with its predecessor. The renders of the Sony Xperia XZ3 also show that the smartphone has a single rear-facing camera. Right below the camera, you will find the fingerprint sensor. It is clear from the renders that the design changes will be to a bare minimum if any. What remains to be seen is what new features the Sony Xperia XZ3 would bring which we haven’t already seen in 2018. Although very little is known about the smartphone but we speculate that it will run on the Qualcomm Snapdragon 845 Chipset and have AI capabilities in its camera. A benchmark with a model number H8416 has appeared on GFXBench featuring a camera with whopping 47MP resolution. We expect this to be the Sony flagship cameras for future smartphones, and yo may see major brands utilise this. Sony recently launched the 48MP IMX586 sensor which could be this very sensor.

Sony has suffered in the market due to poor pricing decisions, especially in a price sensitive market like India. The company also has been late to the market with its smartphones. And lastly, the specifications Sony chooses for its devices are seldom up to the mark, especially the design. If the company can make the necessary changes, it can potentially give the likes of Samsung and Apple a run for their money.

Abhinav Pathak
Newbie at iGyaan. When he is not writing articles or is dumbstruck with the latest innovations in the tech industry, Abhinav is either referencing himself in third-person or dealing with an existential crisis caused by the ever-expanding universe and how irrelevant anything else is from that perspective.
You Might Also Like
LatestMobileSony
Read More