Leaks & Rumours all packed into one place for you.
Share via

The Google Pixel 3 and Pixel 3 XL are two upcoming flagship devices which we will see from Google. The Pixel device has been known to set the standard for what an Android device is capable of. The building anticipation to see what the new devices will bring has led to a lot of rumours. Most of these rumours are fuelled by extensive leaks that happened recenlty. So lets get straight into it. The devices are expected to launch at Google’s annual ‘Made By Google’ event. Reports suggest that this would be around 9th October, falling in line with the date for the last year’s launch event. It is expected that Google will launch both the devices on the same day itself. The alleged devices sport two very different looks. The bigger Pixel 3 XL has a notch, following up with the latest trend in the smartphone market. This is astonishing as Google is known to never follow trends, as it prefers to set them. However, the Notch is much bigger than what we have seen on other devices. The notch will also house two front cameras and an Infrared Scanner. The Infrared scanner might help in aiding the face recognition feature rumoured to be in the device according to leaks. 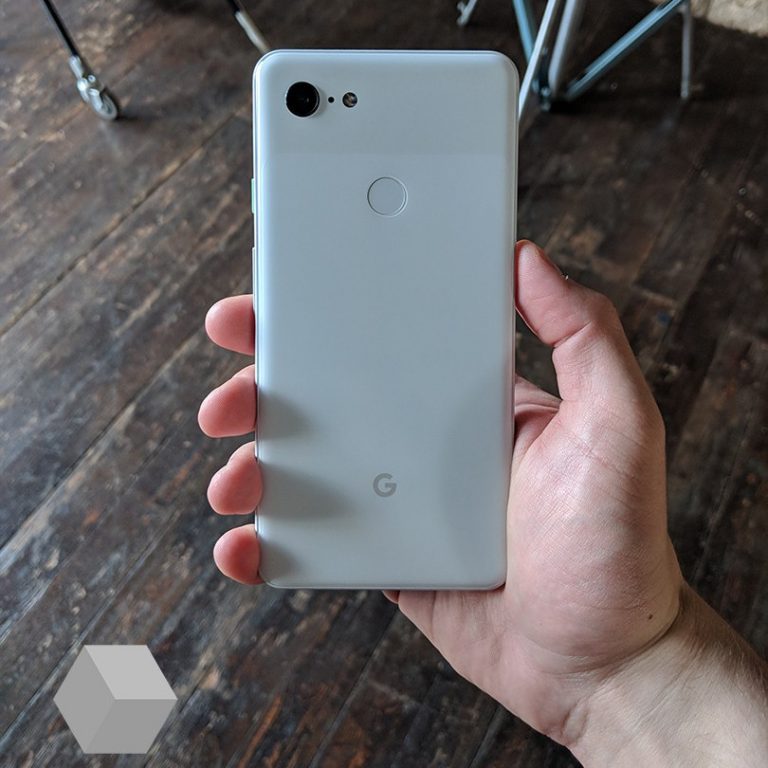 The Pixel 3 on the other hand has a completely traditional design with bezels on the top and bottom of the screen and thin bezels on the sides and rounded edges. Both the devices have identical backs which house the circular fingerprint sensor and a single camera setup. The Pixel 3 XL reportedly has a 6.7 inch screen with a native resolution of 1440 x 2960 pixels.

Also Read: Apple iPhone 9, Everything We Know So Far

Reports suggest that the Google Pixel 3 XL will run a Qualcomm Snapdragon 845 chipset with the Adreno 630 GPU. The device is rumoured having 6 GB of RAM and upto 512 GB of internal storage. This is what is expected form a flagship device in 2018, however, if a leak by a twitter user is to be believed, you sure will be disappointed.

According to this leak, the Pixel device will only run with 4 GB of RAM, which is not a defining standard in these times. The chipset still stands to be a Snapdragon 845. However a smooth experience can be expected as the Pixel devices run the best stock android.

The devices are expected to run the latest Android 9.0 Pie out of the box. Google might have fine tuned the Pixel to gel with the best features of the new OS such as improved gesture control, according to experts.

Based on the leaks, the Pixel 3 XL is equipped with a 3430 mAh battery. This is a slight downgrade from the 3520 mAh battery that the Pixel 2 XL has. This might however, not necessarily mean a diminished battery life. Google might have worked on optimising the OS and apps to ensure better performance, according to experts.

A video displaying the wireless charging capability of the alleged Pixel 3 XL surfaced online recently. This is an exciting new feature added to the device.

The Pixel devices have been known to set a standard for when it comes to cameras. With the Pixel 2 and Pixel 2 XL launched last year, Googled proved that the number of cameras isn’t what dictates the quality of the image. Taking the leaks into consideration, we will see a similar single rear camera setup for both the Pixel 3 and Pixel 3 XL. The rear camera is reported to have a 12.2 MP sensor. The front notch will also house a dual camera setup with at least one 8 MP sensor. The sensor might be used for the face recognition technology, according to reports.

Most reports and analysts expect the Pixel 3 to be priced around $650 and the Pixel 3 XL around $ 750. This sure does seem to be a low estimate as most flagship phones are available at the $ 1000 mark these days. This could be a strategic placement, according to experts. Pixel devices are known to get Android updates first, ensuring that devices are up to date. The phone is said to use a USB type-C charger which was present in the box in a leaked image. Along with this we can see earphones, provided by Google for the very first time. More images show that the Pixel 3 XL will continue to support the Active Edge feature. This activates the Google Assistant when the phone is squeezed.

With new leaks, images and tests surfacing almost everyday, we will keep updating this article to ensure you get the latest about the Google Pixel 3 and Pixel 3 XL. So keep watching this space to know everything about the upcoming flagship device from Google.