Motorola One With Android One Announced

by Mukund Krishna KumarAugust 31, 2018
0
Now Reading
Motorola One With Android One Announced
Browse This Page 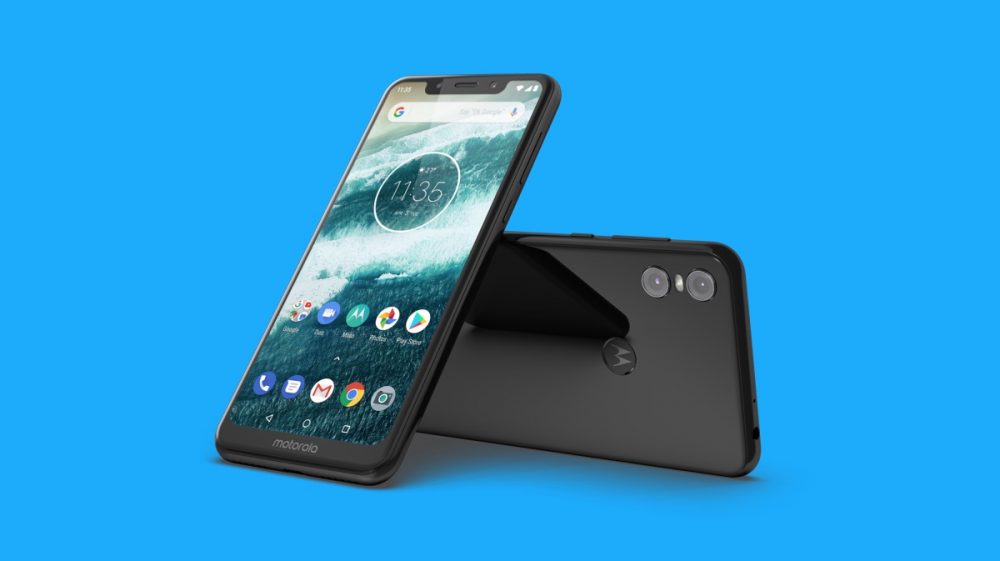 Motorola One launches with Android One experience
Specifications
Status The Motorola One has a 5.9 inch FHD+ display. The display also has a distinct notch and a chin. It has a 19:9 aspect ratio and a native resolution of  1520 x 720 pixels. The device has a dual camera setup at the back with a 14 MP sensor. The camera has extensive AI integration according to Motorola and can shoot 4K videos at 30 fps. Running on the Snapdragon 625 octa core processor, the device has 4 GB of RAM and 64 GB of internal storage. The Motorola One has a 3000 mAh battery and also has TurboPower capability for faster charging. The device also comes with Android One which means that it will be one of the first to receive all Android updates. This will also give the device a clean stock android experience and rid it of any unnecessary pre-installed apps, according to Motorola.

The Motorola One is priced at €299 and will be soon available globally, according to Motorola.