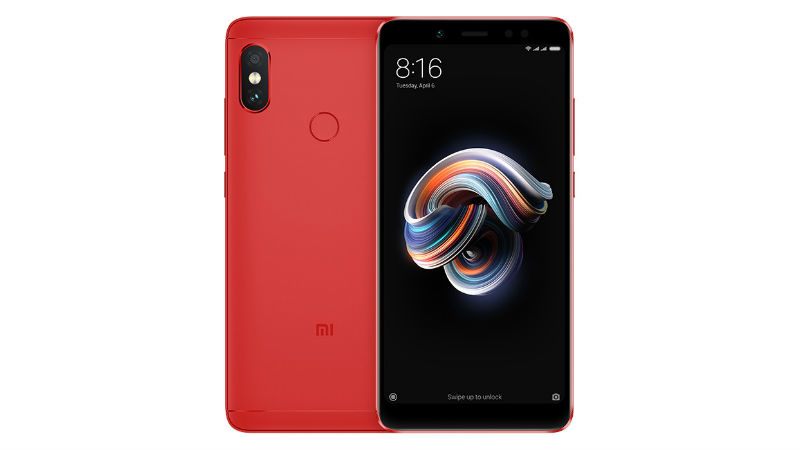 After a series of tweets which hinted at its launch, Xiaomi finally unveiled the Redmi Note 5 Pro Red edition. The device is also available for sale on the company’s official website and will be available on Flipkart soon.

The Redmi Note 5 Pro had been launched in India with four colours; black, blue, gold and rose gold. The red coloured variant had been released in China but was not made available in India. However, with a tweet this morning, Xiaomi announced the launch of the Red edition in India as well.

Red is my favourite colour! It is the colour of love ???

It runs on the Snapdragon 636 processor clocking out at 1.8 GHz. The device features a dual rear camera with a 12 MP and a 5 MP sensor. The Redmi Note 5 Pro Red edition packs a 4000 mAh battery and runs Android 7 Nougat and MIUI 9.