The Redmi 6 Pro has been launched in India by Xiaomi, following a lot of anticipation. The Redmi 6 Pro is one of the three smartphones launched by Xiaomi today, the other two being Redmi 6 and Redmi 6A. Following a series of tweets and teasers on Amazon as well, we finally have our hands on the device. Xiaomi also announced that the device will be having dual VoLTE support. So here’s everything about the brand new Redmi 6 Pro. 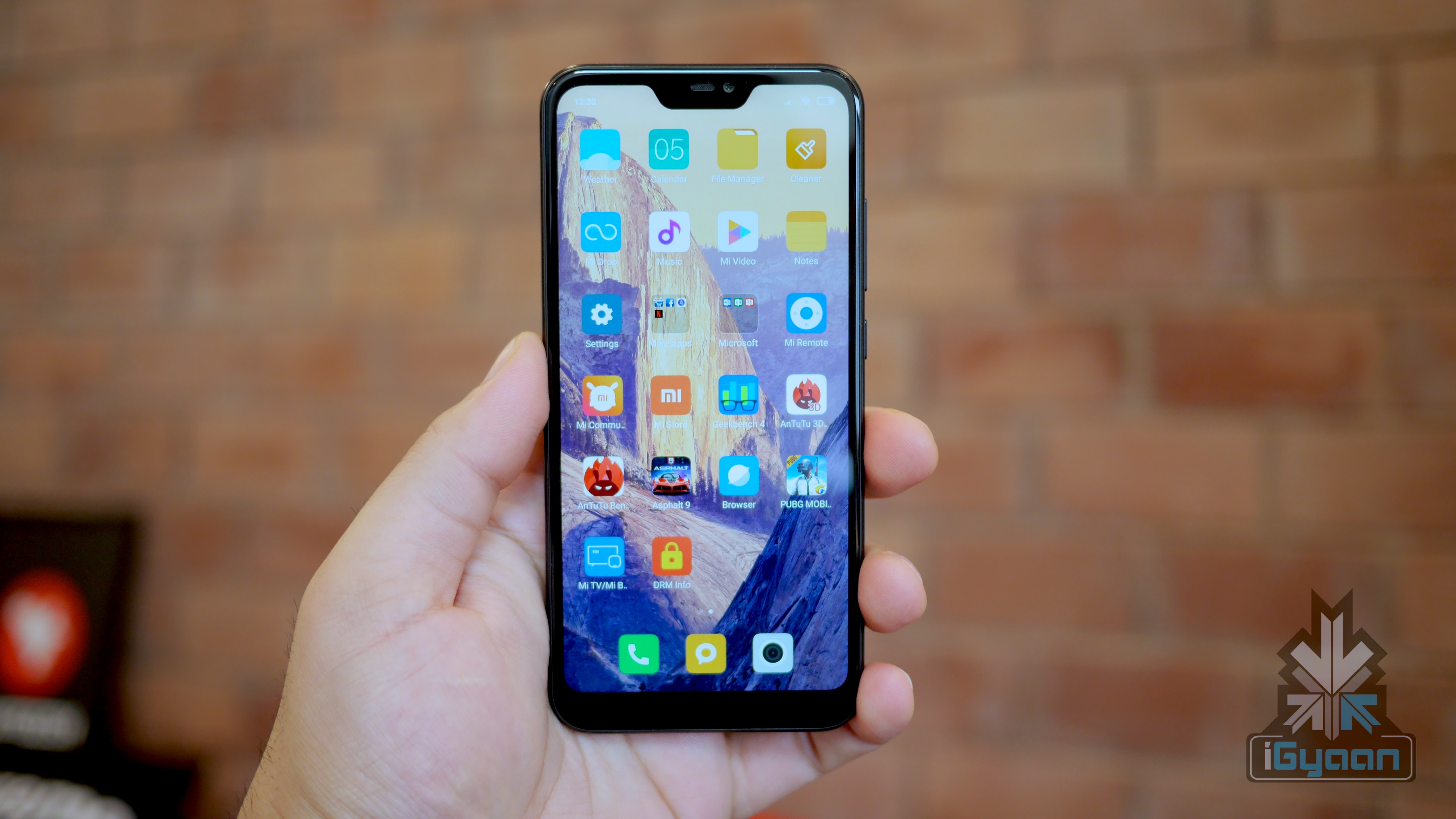 The Redmi 6 Pro has a 5.84 inch LCD display and a 19:9 aspect ratio. It has a resolution of 1080 x 2280 pixels and thus a pixel density of 432 ppi. It is the only device of the three launched to sport a notch on its display. The notch is also quite visible and is complimented by a chin at the bottom of the screen. The notch can also be hidden via settings. Housing the octagon core Qualcomm Snapdragon 625 SoC, the Redmi 6 Pro has a clock speed of 2.0 GHz. It has the Adreno 506 GPU. The phone is available in two variants, offering 3 GB and 4 GB of RAM respectively. The device also has internal storage options of 32 GB and 64 GB, which is expandable up to 256 GB. Running the MIUI 9.6 which will be upgraded to MIUI 10 soon, the device has Android 8.1 Oreo. At the rear, an AI enabled dual camera setup with 12 MP + 5 MP sensors is present on the phone. The sensors also have an aperture of f/ 2.2 each. Having PDAF and depth sensors, the dynamic range of the camera increases. The AI portrait mode gives an enhanced experience. Running on a 4000 mAh battery, it is expected to pack quite a punch. The device also has fast charging.

Price and Other Features: The device also has fingerprint scanner, face unlock and smart lock.The device also has 2+1 card slot, which includes a dedicated microSD slot. Xiaomi has also included a slim case for the phone in the box.  It is available from 11th September exclusively on Amazon and on Xiaomi’s official website and will come to Xiaomi’s retail stores soon.

For more details, check out our detailed review below: