Windows 10 Will Lose These features With the October 2018 Update

by Mukund Krishna KumarSeptember 18, 2018
0
Now Reading
Windows 10 Will Lose These features With the October 2018 Update
Browse This Page 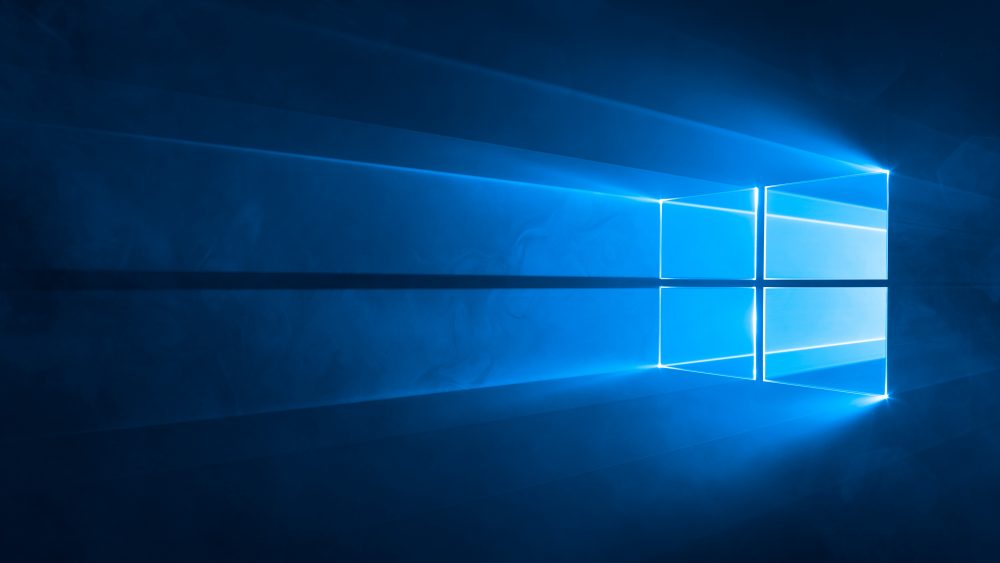 With over 700 million devices running on Windows 10, Microsoft is constantly working on updating the operating system. The upcoming October update of Windows 10 will see a lot of features being discontinued but most of them are actually being incorporated into other features. Many elements which are not being actively developed as of now, will not be updated and will probably be removed by the update after this one.

What you will lose:

The most important feature in this list is the snipping tool. The sniping tool is used by many people to  capture screenshots and specific portions of the screen. The feature in itself is not being removed, its just being moved. It is being incorporated into Microsoft’s new Snip & Sketch app. The Snip & Sketch app will let you use the exact same features as the snipping tool. It will have an additional feature to delay the snip from being taken. Also Read: Microsoft Will Let You Use Windows 7 Till 2023, But It Comes With A Cost

The Hologram App is one that has also been added to the list. This is because it is being replaced by the Mixed Reality Viewer. With this, you can still view 3D art in virtual reality. The same can also be edited in the Paint 3D application.

The Phone Companion App will also be discontinued. This does not mean that you will lose the functionality associated with this. The features of this app will be incorporated into the Phone page under settings. To see a list of everything that has been changed, you can visit this website.

Microsoft will also be dropping the OneSync service. This syncs data across the Calendar, Mail and People apps. However, Microsoft has introduced a sync engine to the Outlook application which will carry out the same task. The new update is called Windows 10 version 1809 and will arrive in October. The rollout will be spread over a period of several months however and it will take some time for all the features to arrive to your system.

Mukund Krishna Kumar
New At iGyaan, Tech Enthusiast and Devourer of Burgers and All Junk Food.
You Might Also Like
Apps and SoftwareLatestMicrosoft
Read More