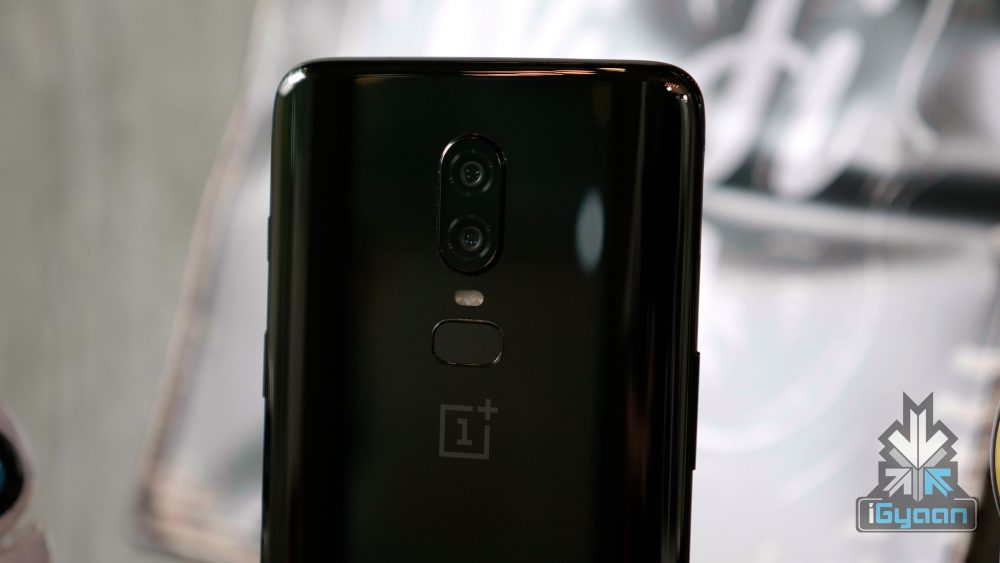 The 6.4 inch screen will have a 2340 x 1080 pixel resolution with a 19:9 aspect ratio. The display will also have a smaller, water drop notch as compared to the OnePlus 6. The device will also be a millimetre or two taller than the OnePlus 6.

Despite the fact that the OnePlus 6T has a similar dual camera setup, the camera performance will obviously be bumped up. The triple camera setup might be held back for the OnePlus 7. The device might implement AI functionality to combat the other devices in its segment. Under the hood, the device will carry a better and bigger battery, according to reports. Along with this, better optimisation might give extended battery life as well. 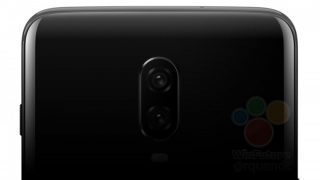 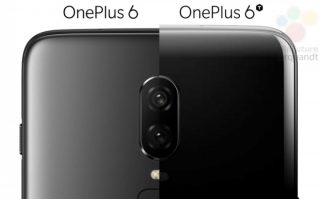 OnePlus is not expected to upgrade the chipset with the new OnePlus 6T, according to reports. The RAM options will also remain the same but we could expect a boost in the memory segment. With more and more flagship devices offering 512 GB variants, OnePlus might not stay behind. The device will not have a headphone jack.

Other expected features include wireless charging and water resistance. Since the OnePlus 6 was only ‘splash proof’ this upgrade would be nice. Along with this, the other change in terms of design will be the absence of a physical fingerprint scanner.

The release of the OnePlus 6T will be in October, close to the launch of the Pixel 3 devices. The device is already being teased on Amazon, which means it will be an Amazon exclusive, as always.