OnePlus 6 is the current flagship from OnePlus which was launched earlier this year. It is a flagship device at a very competitive price. The smartphone originally came with a price tag of Rs 34,999 for the 64 GB storage variant. Now, Amazon is offering a temporary price cut for the OnePlus 6. Amazon is celebrating their Great Indian Festival Sale from October 10th to October 15th. During the Amazon sale, OnePlus will sell the device at a discount of Rs 5,000. After the discount, the effective price of the smartphone will be Rs. 29,999.

Additionally, The launch of next generation of the OnePlus flagship is just around the corner. The upcoming OnePlus 6T is set to launch on October 18. 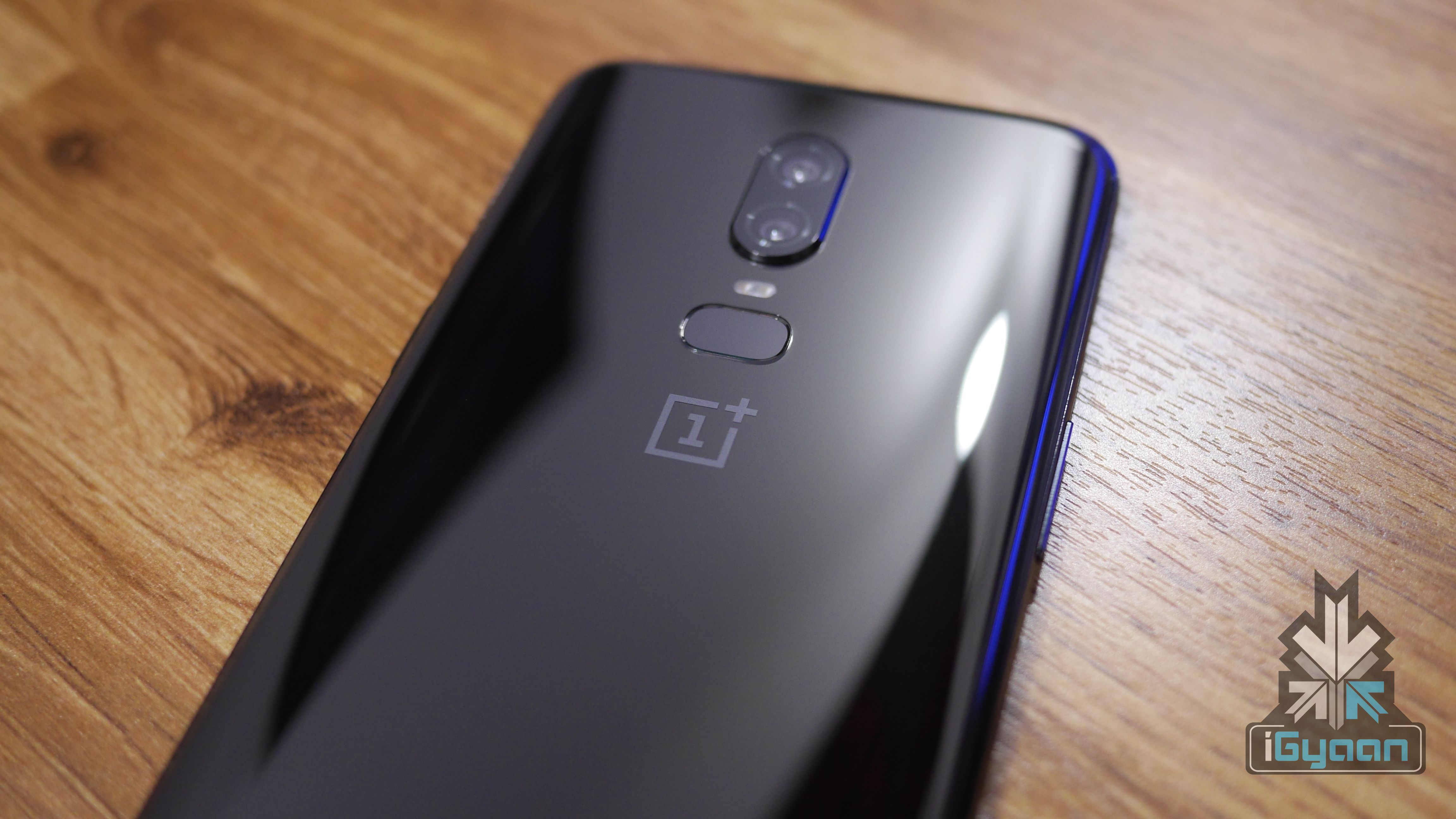 The OnePlus 6 has a 6.28 inch AMOLED capacitive touchscreen with a pixel density of 402 ppi. Powering the smartphone is an Octa-Core Qualcomm Snapdragon 845 processor along with the Adreno 630 GPU. The device had Android 8.1 Oreo but now has received updates for the latest Android 9.0 Pie. OnePlus has their custom android skin which they build on the latest android version. The device has two storage variants. A 6 GB RAM with 64 GB storage and 8 GB RAM variant with 128 GB of storage (Note: The price 29,999 is for the 6 GB RAM, 64 GB vaiant) .However, OnePlus 6 does not offer an option to expand the inbuilt storage. The smartphone has 16 MP + 20 MP dual rear camera with Dual-Led flash and a 16 MP front-facing shooter. The device has a 3,300 mAh battery with dash charge support. The device has an accelerometer, proximity sensor, compass, gyroscope and a rear-mounted finger print sensor for additional security. Along with the fingerprint sensor the device can also be safely unlocked by the facial recognition which is quite precise and fast.  The device has dual 4G VoLTE SIM card support. In terms of connectivity it has Bluetooth 5.0, GPS, NFC, 802.11 ac Wi-Fi and USB Type-C 1.o for charging and data transfers. OnePlus packages the device with a pre-applied screen protector, a TPU case, user manual , SIM tray ejector and the dash charger along with the Type-C data cable.

Overall, OnePlus 6 is an excellent phone and after the discount which Amazon is offering that makes it an even better deal. You can also watch our video for the device below.