Xiaomi Mi 8 Pro saw it’s launch in China a couple of weeks back. It was recently launched in Taiwan which is it’s first release outside China. In China, the phone is called the Mi 8 Screen Fingerprint Edition. The Xiaomi Mi 8 Pro is an upgraded version of the Mi 8 with an in-display fingerprint sensor and looks eerily similar to the iPhone X. 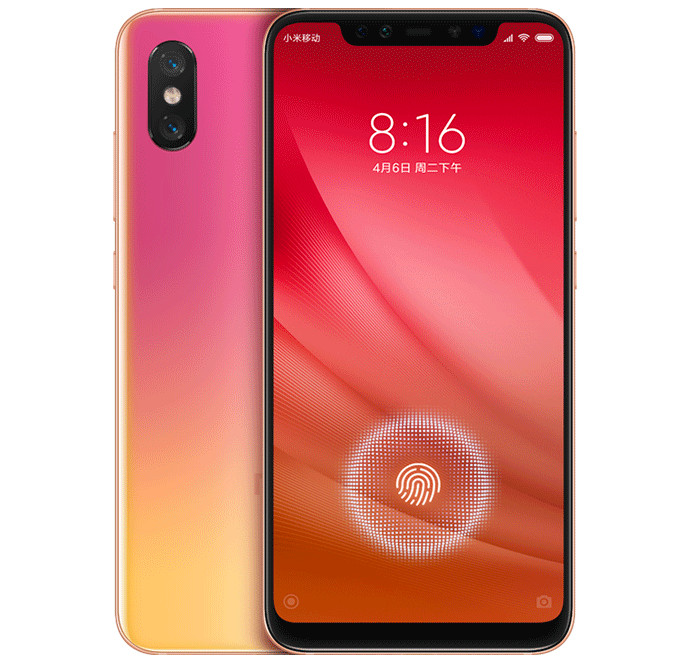 According to the company, the Mi 8 Pro has increased the unlocking speed by 29 percent and the unlocking success rate by 8.8 percent compared to the Mi 8 Explorer Edition. This has reportedly been done through tweaks in the algorithm. The phone is available in 8 GB RAM and 128 GB variant as well as a 6 GB RAM and 128 GB variant. It features a 6.21-inch Super AMOLED 2248 x 1080 px display with an aspect ratio of 18.7:9 and a notch. The phone draws its power from a Snapdragon 845 SoC and has dual rear cameras. The two lenses include 2 MP wide angle lens and a 12 MP telephoto lens. The front camera is a 20 MP sensor. The phone also features an infrared based face unlock system and a 3,000 mAh battery. It runs on MIUI 10 based on Android 8.1 Oreo. The phone also has the usual sensors which include Gyroscope, Multi touch, Light Sensor, Proximity Sensor, G (Gravity) Sensor, Finger print sensor, Accelerometer and Compass.

Also Read: Xiaomi Mi A1 To Get Android 9 Pie Soon

The phone is available in two different black colours – transparent black and meteorite black. It is also available in pink and yellow variants. The company may launch the phone in several other countries and India might be one of them. However, with lower end specs like a 12 MP camera and a 3,000 mAh battery it might be a hard sell in such a price sensitive market.  The phone will be available online via Xiaomi Mall and on Mi Store for a price of  NT$15,999 ($516).