The OnePlus 6T is the latest flagship offering from OnePlus. It has been launched at an event held by the company in New York and is the successor to the OnePlus 6. The phone is just an alphabet update and not a number update by OnePlus. This usually entails a few changes and upgrades here and there but nothing major. However, OnePlus has gone ahead and made sure that the 6T stands apart from its predecessor. The OnePlus 6T sports a 6.41 inch AMOLED display with a water drop notch. The display has a 2340 x 1080 px resolution and a 402 ppi pixel density. The display is not only bigger, but is also a bit better. It has an 86% screen-to-body ratio, compared to the 83% on the OnePlus 6. The colour reproduction on the display seems to be more accurate and realistic. The water drop notch also offers more screen real estate on the device and looks much better as well. The Display is also protected by Gorilla Glass 6.

Fingerprint, On The Inside The fingerprint sensor also lights up in a bright green colour which is powered by the AMOLED display. The green light is projected on to your finger, which helps the sensor to read your fingerprint faster. Do bear in mind to ensure you place the entirety of your finger or thumb while setting up the device. This is important as if you just register the tips, the sensor might not be able to work as efficiently. The OnePlus 6T has a 3,700 mAh battery, larger than the 3,300 mAh battery on the OnePlus 6. Coupled with OnePlus’s proprietary Dash Charging technology, the battery will power you through the day. The 6T also has an improved version of the Oxygen OS, the best till date, according to OnePlus. The OS is based on Android 9 Pie and includes advanced gestures and a feature to activate Google Assistant by long-pressing the power button. Additionally, the smartphone also has a Smart Boost feature which claims to improve the app cold start by around 5-20 %. Although the hardware is the same, OnePlus has boosted the camera performance of the device with some software changes. The phone now includes sharper images and also a new Nightscape mode. The Nightscape mode increases the amount of light in the image in extremely low-light conditions while ensuring that the sharpness of the image is not lost. 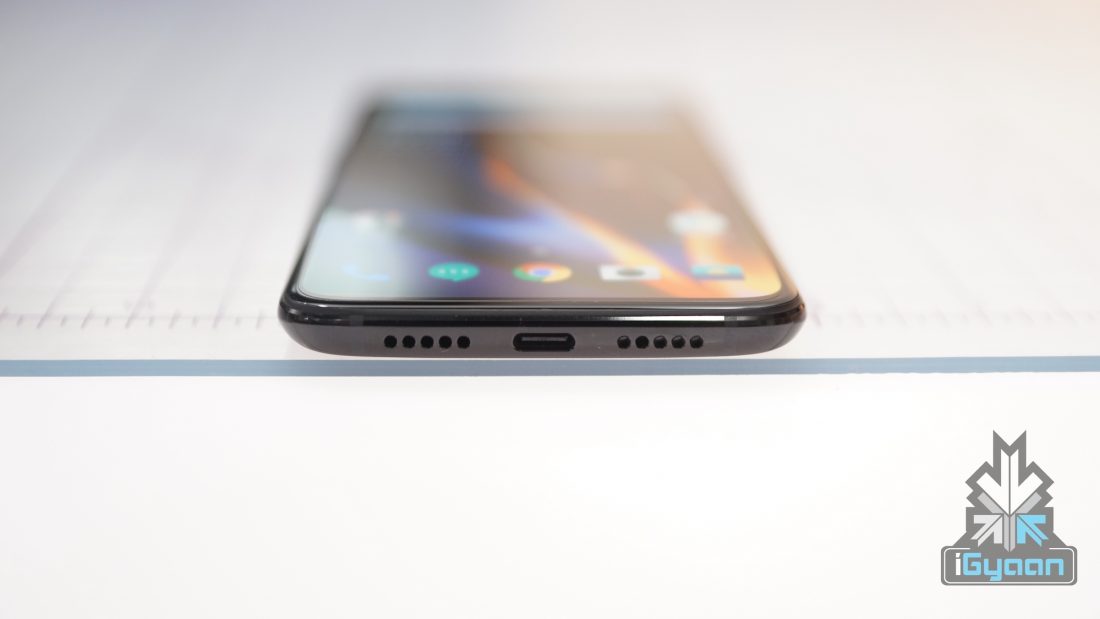 OnePlus has done away with the 64 GB version of the phone and now offers a 128 GB base model. The device has also bid adieu to the 3.5 mm headphone jack . Other than the aforementioned changes, the 6T is pretty much the same as the OnePlus 6. With some major changes and some minor, the Oneplus 6T is sure worthy of being called an update.  The device has been launched globally at a starting price of $ 549. The India launch of the OnePlus 6T is set for 30 October. The Indian price of the 6 GB + 128 GB variant is Rs 36,999. The OnePlus 6T ships bundled with the OnePlus Type-C Bullets free. Additionally, you can avail Rs 1000 cash back on Citi Bank cards and a Rs 2000 discount on ICICI cards.