The OnePlus 6T has been launched in India at an event held by OnePlus in New delhi. The phone is the successor to the OnePlus 6 and has a larger display, which replaces the traditional notch with a water-drop notch, which is less invasive. The fingerprint sensor has also been moved into the display.  Internal specifications mostly remain the same, apart from a few distinct features.

The device has been  launched at a starting price of Rs 37,999 and will be available starting November 1st on Amazon and the OnePlus website . OnePlus has worked hard in the design of the 6T to make sure that they deliver something unique. Apart from changes in the display, the phone is also now better water-sealed thanks to the lack of a headphone jack. Although it does not have an official rating yet, company officials claim that it is close to an IP 67 rating which will protect it from submersion in depths upto 1 metre. The display has Corning Gorilla Glass 6 which offers a high degree of protection, but OnePlus has pre-applied a screen protector to the device to ensure more safety. 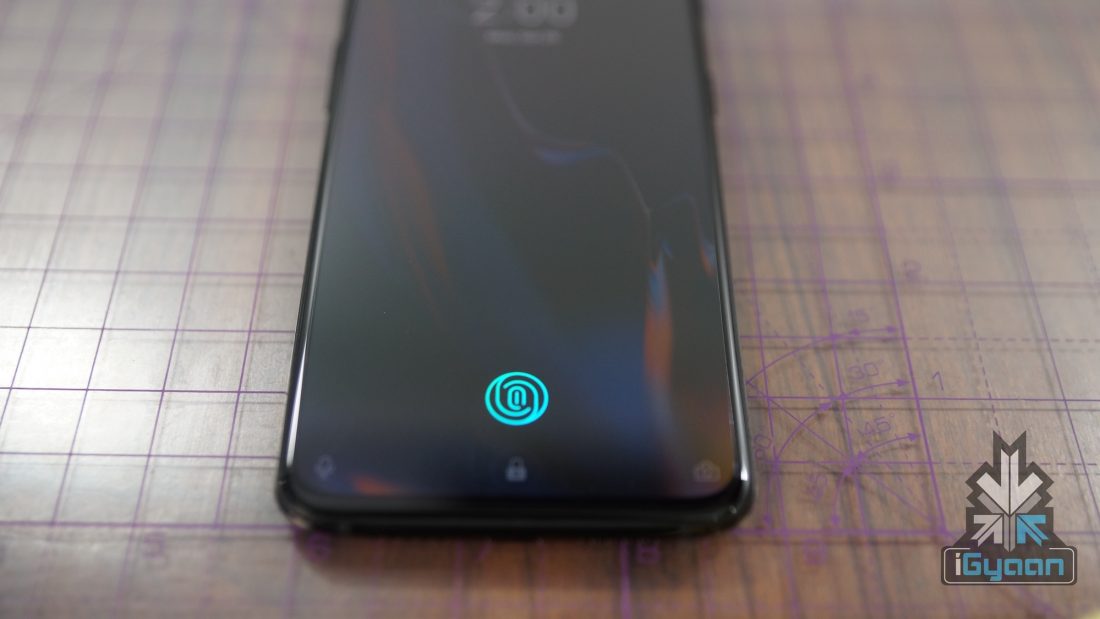 The company has also gotten rid of the 64 GB storage variant due to lesser demand of the same. The RAM configurations of the phone remains the same as the OnePlus 6, with 6 GB and 8 GB options. Rumours about the microSD card slot in the 6T turned out to be false as the device does not have a slot for the same, but has a dual SIM card slot with 4G capability in both. The display is a bigger, 6.41 inch Optic AMOLED display with a 2340 x 1080 px resolution and 402 ppi pixel density. The device has a 19:5:9 aspect ratio, owing to the water-drop notch which can also be hidden by accessing settings. The phone has a greater, 86% screen-to-body ratio compared to the 83% on the OnePlus 6.

The Qualcomm Snapdragon 845 SoC is the same as seen on the OnePlus 6. Despite firing at the same speed, the phone is expected to be faster, thanks to performance and gaming improvements. It has Smart Boost which claims to improve the app cold start speed by 5-20 %. The 6T uses the same sensors as its predecessor for its camera. It has a 16 MP + 20 MP dual camera setup at the back. Both the cameras have an f/1.7 aperture. The 6T records 4K 2160p video at 30 or 60fps. There are improvements in the main camera which does boost its performance. These include Nightscape, which make images taken in extreme low-light better by improving the sharpness, quality and the amount of light that in the scene. The main camera also has portrait mode and continuous to get OIS. The front camera has a 16 MP sensor with an f/2.0 aperture. It can record 1080p video at 30 fps. The phone has been launched at a price of Rs 37,999 for its 6 GB RAM + 128 GB Storage variant. The smartphone ships bundled with the OnePlus Type-C Bullets free. Additionally, you can avail Rs 1000 cash back on Citi Bank cards and a Rs 2000 discount on ICICI cards.