Nubia has launched the Nubia X at an event held in China and the phone is every bit unique. The Nubia X has two displays, two fingerprint sensors and does not have a front facing camera. That’s right, the company eliminated the front-facing camera to ensure a bezel-less display. However, they do have a solution for the same. The smartphone has been launched at a price of CNY 3,299. The Nubia X sports a 6.26 inch 2280 x 1080 px resolution primary display, on the front. The display has a 19:9 aspect ratio and is curved. Despite having a very thin forehead and chin, the device sports a 93.6% screen-to-body ratio. On the back, it has a 5.1 inch 1520 x 720 px  secondary display. The company claims that the display can be used for HD selfies, wallpapers, custom signatures, dynamic pictures and advanced controls for high quality gaming. 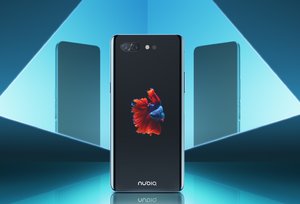 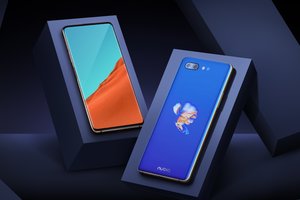 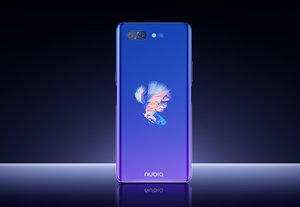 As far as the lack of a front-facing camera, the Nubia makes up for it by having a display on its back as well.  This helps the user to utilise the main, dual camera setup to click ‘high quality’ selfies. The dual camera setup has 16 MP + 24 MP sensors. The device runs on the Qualcomm Snapdragon 845 SoC and has 6 GB or 8 GB of RAM along with internal storage of up to 256 GB.

Under the hood, it packs a 3,800 mAh battery which will power the phone and the two devices comfortably, according to the company. The Nubia X does so by using technologies such as NeoPower 3.0. Additionally, it also has two fingerprint sensors, placed on either sides of the device. The dual side-mounted sensors are to increase convenience for users and allow them to access the device with either hand.

Also Read: 5 Guidelines For Better Pictures With Your Smartphone Camera 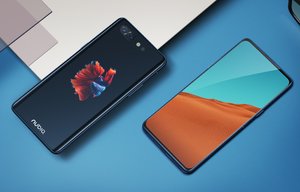 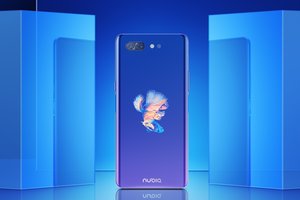 The Nubia X is sure as unique as it is unconventional. The questions still lingers as to whether the features are actually good enough to bring in a new level of convenience. As of now, the Nubia X has only been launched in China. It will retail at a price of CNY 3,299 for its base variant.