Xiaomi has been on a roll, launching products that are affordable, yet have great quality. In an event in China, Xiaomi recently launched two new products. A wireless Apple-styled white earbud and a new notebook powered by the intel i3 processor. Xiaomi is known to take their design cues from Apple, previously having launched products that look very similar to iPhones and MacBooks and the earbuds are no different. Even the name of the product AirDots sound eerily similar to AirPods by Apple.

The AirDots have tappable controls and a compact charging case just like the AirPods from Apple. They costs around 199 yuan which is about $29 and they look quite good too. They are slightly rectangular in shape compared to AirPods and have silicone tips that allow for better sound isolation and a better fit. There are speculations that they might soon be added in the box with Mi phones, just like the wireless chargers that were recently announced as well. The AirDots run on Bluetooth 5.0. They also connect to the last paired device automatically once they are taken out of their case. The standalone battery life is around 4 hours and the battery time with the case is around 12 hours. Xiaomi also launched two new laptops in their Notebook range. A 13-inch and a 15.6-inch screen laptop. One of them costs RMB 3,099 and features a Core i3 processor that has two cores and four threads. Clocked a maximum turbo frequency of 3.9GHz, the laptop has 4GB of RAM and 128GB storage. It also features an SSD drive. It also has a dual fan cooling system to keep the heat down. The other laptop is priced at RMB 3,799 and features a 13.3-inch display with Intel’s 8th generation Core i3 processor. The difference is in the memory as it is paired with 8GB of RAM and 128GB SSD storage. This laptop also has a fingerprint scanner for biometric authentication. 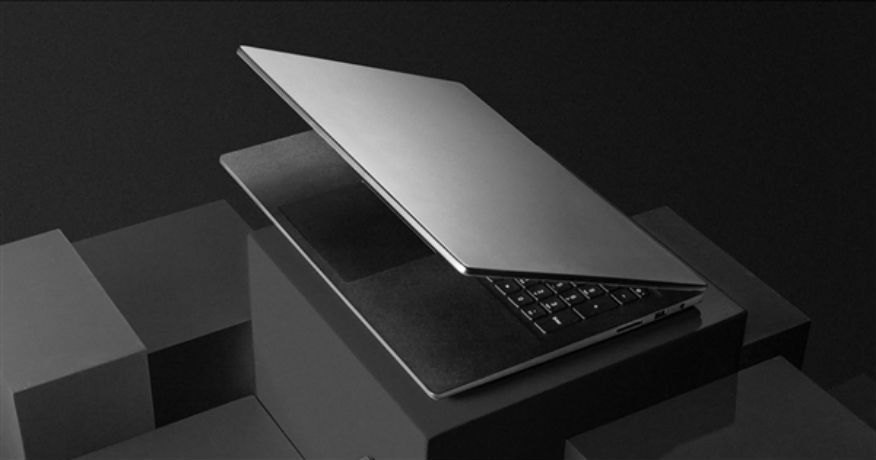 The laptops will go on sale in China on November 1 but it is unclear if they will be launched in India or not. It is reported that Xiaomi intends to launch a few models of it’s notebooks in India soon but no specific dates have been given yet.