Android Go is a tailored distribution of the Android Operating system for low-end smartphones with 1 GB of RAM or less. It uses a special suite of Google apps which can work on less powerful hardware and consume less data. Android Go devices are priced very aggressively and are mainly targeted towards developing countries. Samsung is the global smartphone leader and makes smartphones in all price brackets. They launched their first Android Go smartphone, the Galaxy J2 Core back in August. Recently, another Samsung Android Go smartphone, the Galaxy J4 core has surfaced on a Brazilian website prior to its official launch. The Samsung Galaxy J4 core is a smartphone made for the budget segment, but does not compromise on high priority features like a large screen, battery and storage expandability.  The smartphone has a 6-inch HD+ display with a 1480 x 720 px resolution. It runs on an unstated quad-core processor with 1.4 GHz frequency and 1 GB of RAM. The smartphone has 16 GB of internal memory which is expandable up to 256 GB via a microSD card. 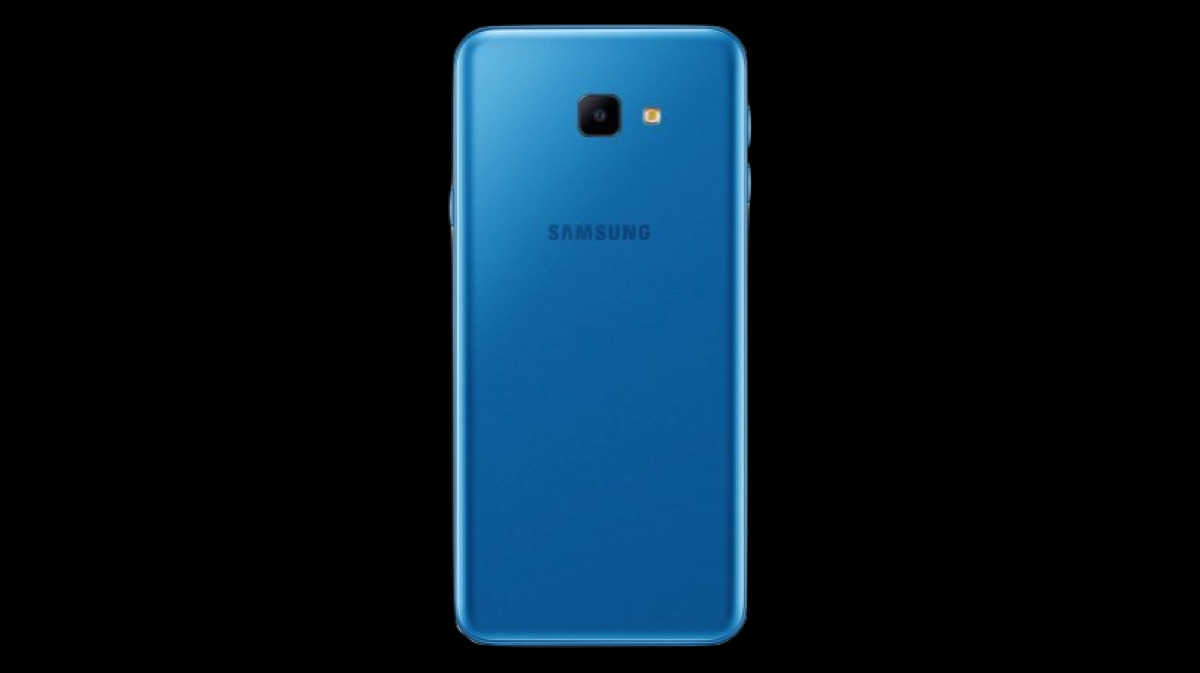 The Galaxy G4 is a dual sim smartphone with 4G capabilities. For photography, the smartphone has an 8 MP rear and a 5 MP front camera. Additionally, both front and rear cameras get a dedicated LED flash. It can shoot 1080p videos @ 30fps. The Galaxy J4 Core is powered by a 3,300 mAh battery with fast charging support. The smartphone will be available in three colours; Black, Blue & Copper, according to the listing on the site. Tt runs on Android 8.1 Oreo (Go Edition). No information regarding the price of the Samsung Galaxy J4 Core is available as of now, but it might launch soon as almost all the details are already out.