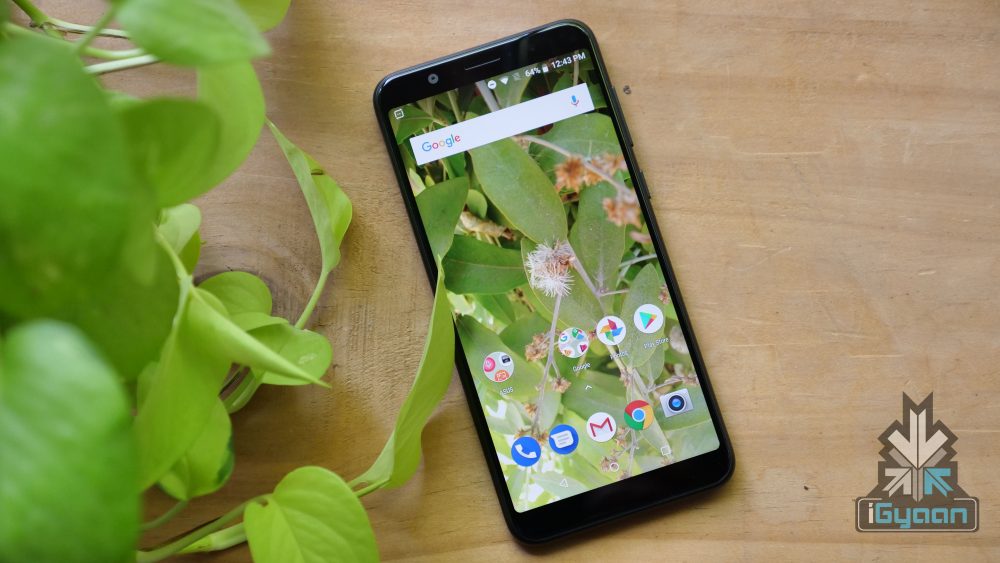 Asus launched the ZenFone Max Pro M1 phone earlier this year. The device was able to rake in good sales for the company because of its excellent specs & competitive pricing. Recently, specifications of two upcoming successors of the smartphone have leaked online. The phones will reportedly be called ZenFone Max Pro M2 & ZenFone Max M2. The source additionally mentioned that the devices will be launched in the Indian market.

The specifications have been leaked by Roland Quandt. The leaker goes by the username of @rquandt on twitter & is a trustworthy source. As he has previously leaked specifications of multiple devices that have turned out to be true. He states that ZB632KL (non-Pro) & ZB634KL (Pro) are likely to be India specific model numbers of the smartphones. The Zenfone Max Pro M2 is reported to feature a 6-inch full HD+ display. The device will have a triple camera set up on the back out of which the main telephoto lens is a 13 MP sensor. The device will be available in two storage capacities which will be 64 GB & 128 GB. However, no information about storage expandability is known. Also Read: Apple iPad Pro Up For Pre-Order In India

The ZenFone Max M2 will be a more affordable phone than the ZenFone Max Pro M2.  Hence, it will be a scaled down variant of the pro version. It has a Snapdragon 636 SoC and dual rear cameras. Like the elder Max Pro M2, it also gets a main 13 MP telephoto sensor. The handset will also have 4 GB of RAM and will be available in two storage variants which are 32 GB & 64 GB. It is reported to have a 6-inch Full HD+ display. Finally, both the devices seem promising and will be a serious contender in the budget segment if Asus is able to carry forward the excellent pricing from their earlier phones.