Motorola was expected to re-launch a beefed up version of the Xoom Tablet (which failed to do well), especially since its epic takeover news first hit us. The new versions of the Tablet have been roaming around on the iter-webs for sometime. But now, folks from engadget have got their hands on some real interesting images that suggest that there are, not one but two Xoom Tablets all set to be released.

The devices are presumably as thin as the iPhone 4 at just 9.3mm, the devices will come equipped to handle next-gen LTE networks. Android 3.2 and five-megapixel HD cameras on the rear. 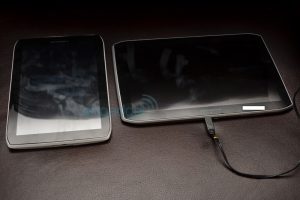 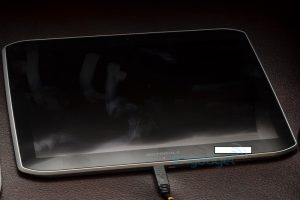 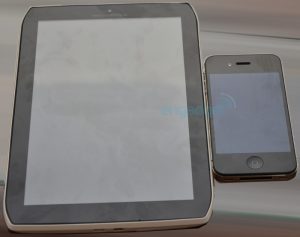