Nubia is a Chinese smartphone manufacturer that is based out of Shenzhen. The company was initially started in 2012 by ZTE. But in 2017, ZTE reduced their stake in it after which Nubia became an independent company. Nubia has previously offered some smartphones in India but they have not seen substantial growth. However, this might change soon as the company has launched their gaming oriented Nubia Red Magic smartphone in the country.

The Nubia Red Magic has a striking design with front glass and rear aluminium build. The front of the smartphone has negligible left/right bezels while the top/bottom bezels are quite prominent. The smartphone measures 158.1 x 74.9 x 9.5 mm and weighs in at 185 grams. The power button, volume rockers, and the dedicated GameBoost switch are present on the right side of the device while the left side accommodates the dual SIM slot. The 3.5 mm audio jack rests on the top and the USB Type-C port rests on the bottom. The Nubia Red Magic has a 5.99-inch Full HD LCD display with a 78.5% screen-to-body ratio. The display panel has a resolution of 2160 x 1080 px and a pixel density of 402 ppi. The screen has an aspect ratio of 18:9. The protect the device from scratches and shocks it gets Dinorex T2X-a glass. The Nubia Red Magic is powered by a 3,800 mAh Lithium-Ion battery which supports fast charging up to 18 W. Unlike the global variant, the India specific model runs on 8.1 Oreo stock Android.

The Red Magic supports dual 4G VoLTE, Bluetooth 5.0 and 802.11 ac Wi-Fi. The rear of the device has Red coloured mesh grills which act as the cooling vents for the Multi-Layer cooling technology that the smartphone has. 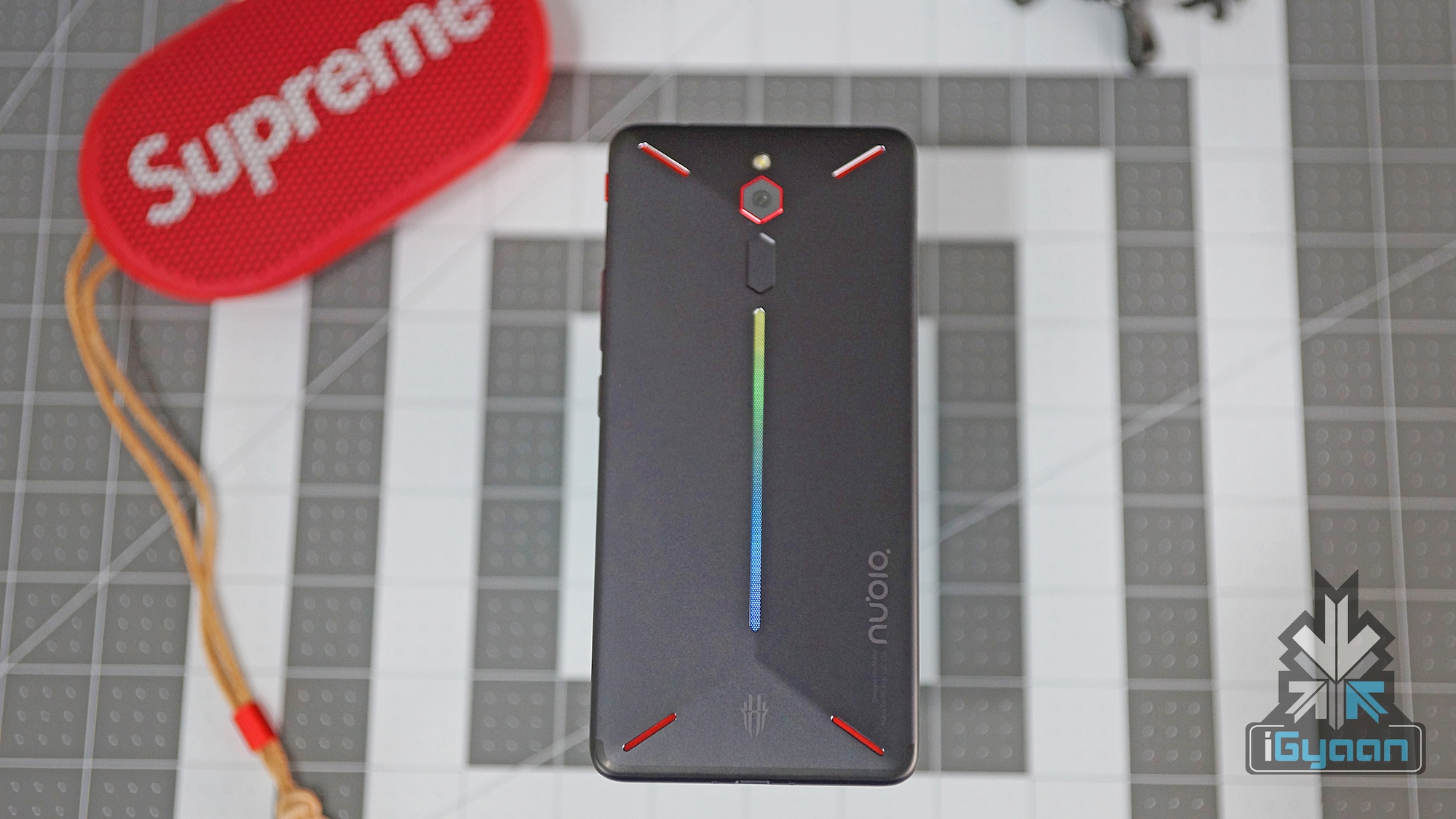 The Nubia Red Magic is exclusively available on Amazon and carries a price tag of Rs 29,999.