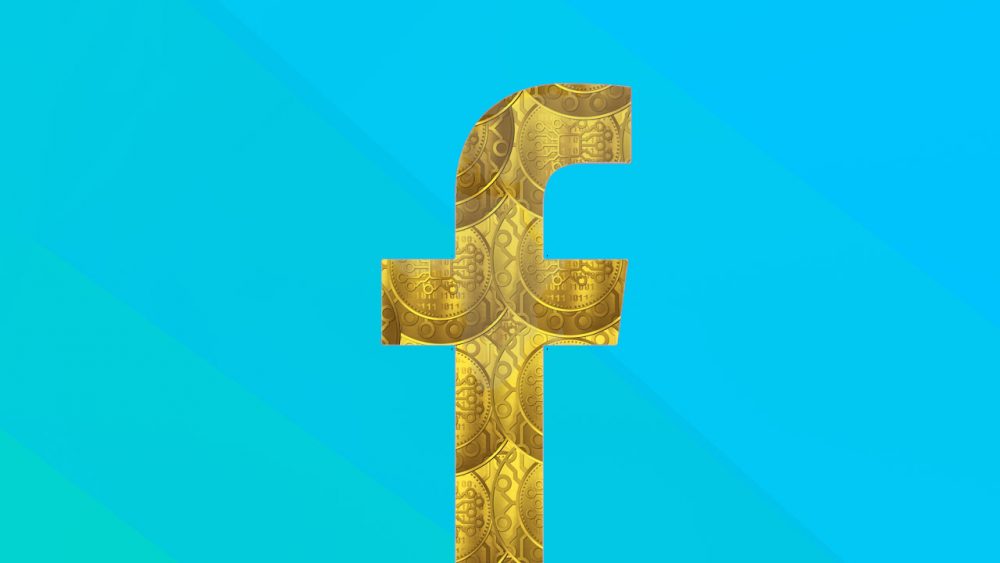 Social media giant Facebook, is reportedly developing a cryptocurrency to be used to transfer money using WhatsApp. WhatsApp, as we know, is owned by Facebook and is going to receive the first taste fo the company’s Blockchain initiative. The report suggests that the company is developing a stablecoin. We’ll discuss what a stablecoin is, further into this article. But for now, its pretty interesting to see how this idea developed.

Facebook had been keen on entering the financial arena, for  a very long time. In fact, it had hired PayPal president David Marcus way back in 2014. After a few months at the company, Facebook named him as the head of the blockchain division. Within a few more months, Facebook hired more than 40 people into this blockchain division. however, despite having so many employees and resources, nothing that the division does was made public. Obviously WhatsApp would be the ideal choice for the company to start exploring this booming, yet jittery market. More than 200 million people use the messaging service in India alone. Another notable statistic is that India also leads the world in remittances. With more than $69 million sent to India, it is a pretty lucrative market for new and more convenient currencies to be integrated. However, another challenge is gaining the trust of people. Especially in a country like in India, where either the awareness about cryptocurrencies is low or nil and those who are aware are wary of the same.

However, Facebook plans to introduce a stablecion currency to change this. A stablecoin is a type of cryptocurrency which is designed to minimise the effects of price volatility. To do this, they are pegged to an existing currency or to traded commodities such as precious metals. Therefore, they end up being more stable and don’t carry the risk of the ‘bubble’ suddenly bursting.

likethis
What's your reaction?
Awesome
0%
Epic
0%
Like
100%
I Want This
0%
Meh
0%
Via
bloomberg
Posted In
Facebook, Latest
Tags
cryptocurrency
cryptocurrency
About The Author

Mukund Krishna Kumar
New At iGyaan, Tech Enthusiast and Devourer of Burgers and All Junk Food.
You Might Also Like
FacebookLatest
Read More