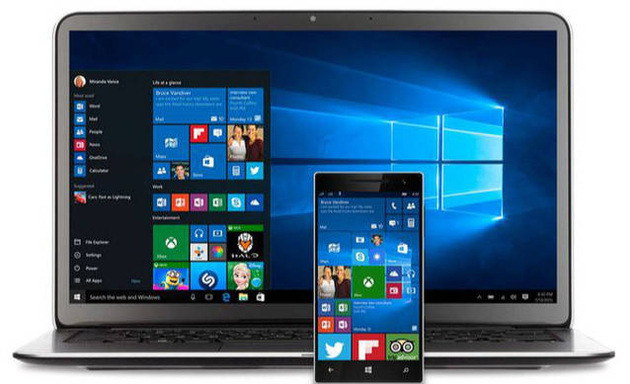 Brief History of Windows 7 and Windows 10

Windows 7 operating system was released in 2009 and it became one of the most successful operating systems in the world. Before that, Windows XP was a widely used platform. After a string of failure with Vista and Windows 8, Microsoft finally released the Windows 10. It was made as an OS that mixed the tablet, mobile and laptop formats in their design cue. The Windows 10 OS was well received, with additional features like Microsoft’s digital assistant – Cortana being just one click away. It mixed the App ecosystem with features that a personal computer or laptop has such as a full fledged desktop, start buttons etc. Microsoft Windows 10 had a great start. As high as 14 million devices adopted the new operating system in less than 24 hours of its release. It was a free upgrade and it changed the user experience drastically when compared to Windows 7.

Microsoft has also started an update cycle unofficially called Patch Tuesday. The updates occur on the second, and sometimes fourth, Tuesday of each month. Larger updates are pushed out in even-numbered months while smaller updates in odd-numbered months. Microsoft had also previously stated that Windows 10 would be the last version of the Windows platform. They had stated that the OS will be regularly changed and updated with time according to the demands of the industry. According to recent reports, Microsoft might be pushing the Windows 10 update forcefully even though Microsoft has vowed to not push updates on it’s users. The company has also very recently received flak for various issues cropping up on users’ devices after updates. It was also one of the reasons as to why one of the recent updates was pulled back as well.

It is yet to be seen how Windows tackles the constant issues with updates causing problems for users and how Windows 10 is developed and modified in the coming years, when bendable screen phones finally arrive. But for now, we will have to make do with the Windows 10 version and updates that we have.

Souradeep Roy
Newbie at iGyaan. The Camera Guy !
You Might Also Like
Apps and SoftwareLatestMicrosoft
Read More