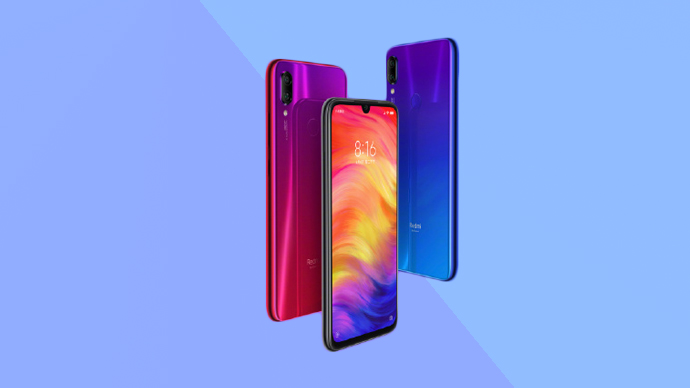 Earlier this month Redmi launched the Redmi Note 7 smartphone in China which due to its aggressive pricing and stellar features has turned a lot of heads. We had previously reported that the company will soon launch the device in India. A fresh report claims that in addition to the Redmi Note 7, Redmi will also launch the Redmi Note 7 Pro and Redmi Go in the country.

This feature will be a great addition as the 48 MP Sony IMX586 sensor is usually seen on high-end flagship devices like the Huawei Nova 4. Another leak claims that the Redmi Note 7 Pro will feature the 11 nm Snapdragon 675 SoC which is an impressive upgrade over the Snapdragon 660 on the Redmi Note 7.

Not many details about the Redmi Go are available as of now. But reports claim that it will be the most affordable smartphone out of the three devices. Also, the GO suffix suggests that the smartphone will run on the GO edition of Android.