Microsoft Is Officially Ending Support For Windows Phone, Asks Users To Switch To Android Or iOS Windows 10 mobile is an operating system that was developed by Microsoft and was released in the year 2015. It is a successor to the Windows Phone 8.1 and was derived from Windows 10 to work on devices that have a screen size under 9-inch. Windows 10 mobile entered the market with Lumia brand smartphones in 2015. 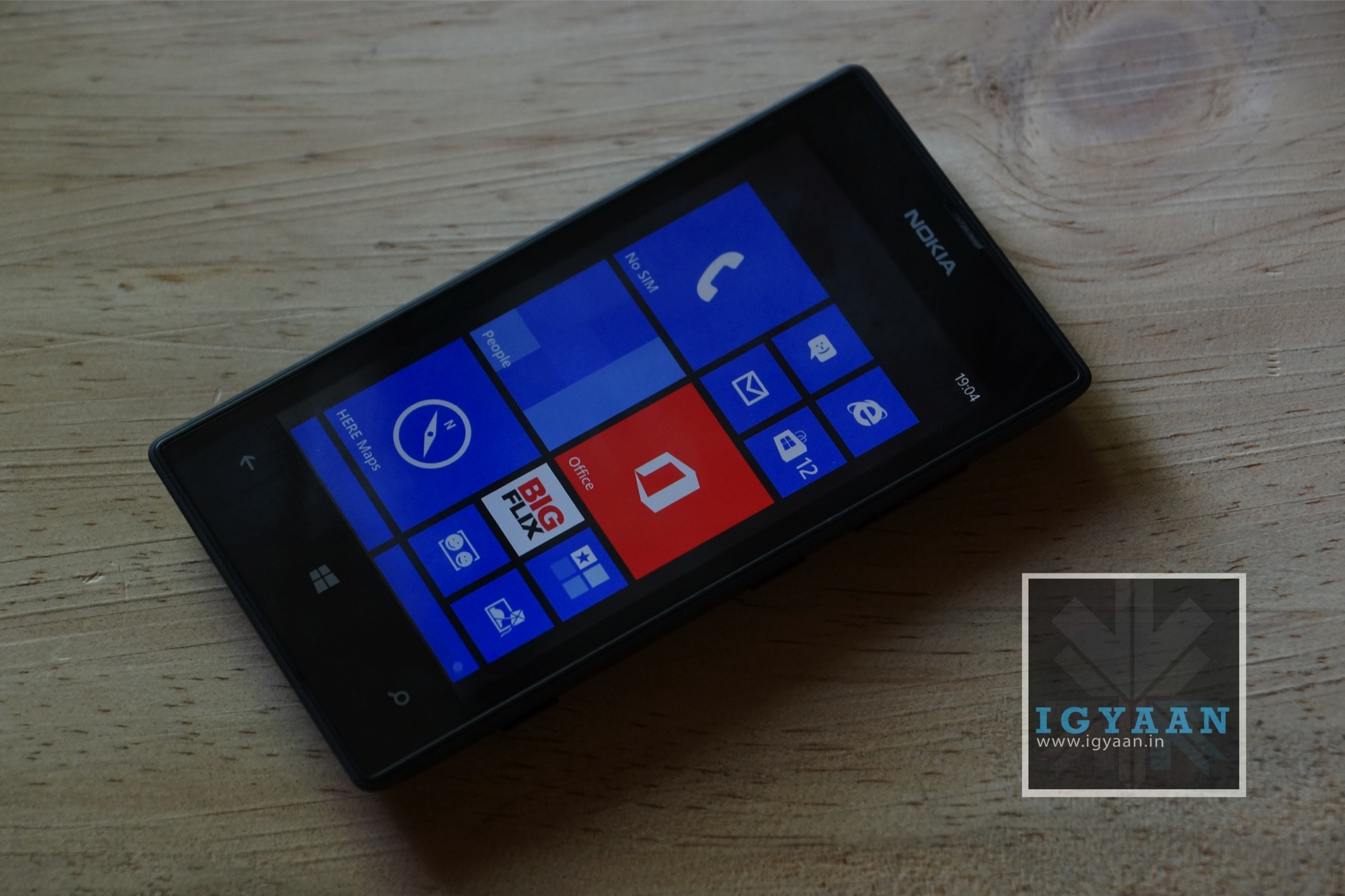 Although Windows 10 powered smartphones had up to date specifications, Microsoft was unable to create a seamless ecosystem like Android or iOS. Later in October 2017, Microsoft revealed the development of Windows 10 mobile has been ceased due to low market share and lack of third-party development for the platform. Microsoft has announced that the company will soon stop releasing security updates for the platform. Smartphones running on Windows 10 Mobile version 1709 will receive updates until December 10. While the devices running on version 1703 will only last through June 11. Microsoft has recommended Windows 10 Mobile users to manually create a backup of their data with the help of built-in tool before termination of support. This announcement does not necessarily impact all the 3rd applications on Windows 10 Mobile. As these applications would continue to function until their developers provide support for them. Satya Nadella, the CEO of Microsoft has advertised Cortana users from Windows 10 Mobile to continue using the voice assistant application on Android and iOS applications. All in all, Windows 10 Mobile was a well designed operating system which was also intuitive. Sadly it was unable to survive in the market that is dominated by Android and iOS devices. To back up data on Windows 10 Mobile, users can follow these instructions: