Samsung is a leader in smartphone technology and is one of the most successful companies in the Indian market. The company has shared a piece of shocking news that claims it might stop producing flagship devices like the Galaxy S9 and Note 9 in the country. Samsung highlighted that India’s Phased Manufacturing Programme (PMP) is the main reason behind this decision. PMP aims to boost local manufacturing of components in the country which was originally planned to take effect from the month of March 2020. However, the Indian government has now decided to prepone the date of its implementation which will go into effect from February 2019. Companies that don’t produce the said components in India from next month are subjected to pay 10% duty tax on any imported components. 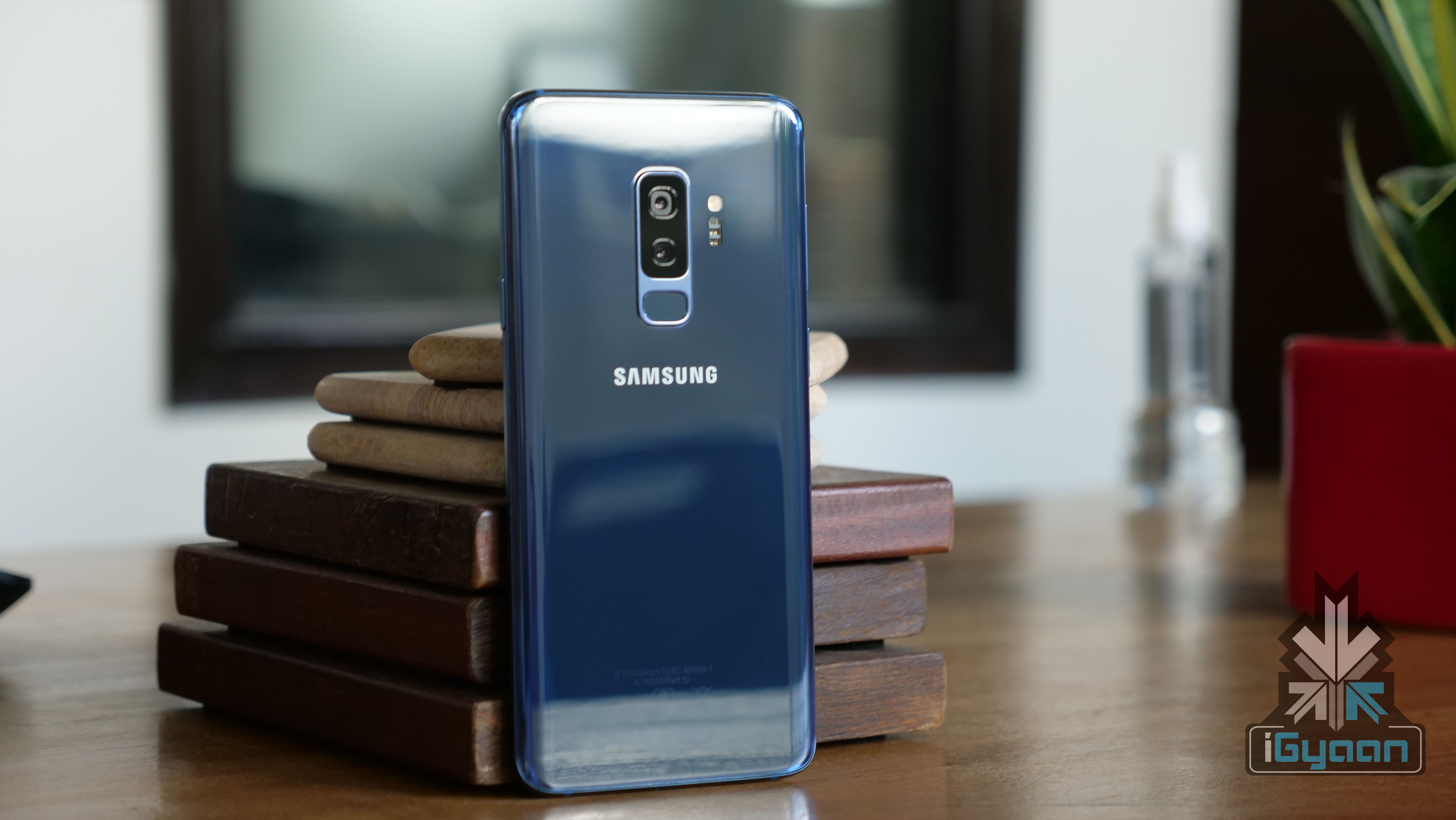 This sudden change in the decided date of PMP’s implementation is now pestering Samsung as the company still imports AMOLED displays which are used on flagship devices.  According to the company, displays account for 25-30% of a smartphone’s total cost and the 10% duty implied by the Indian government can significantly increase manufacturing costs. Even though Samsung is setting up a local plant for the assembly of AMOLED panels in the county,  it won’t be operational until April 2020. Reportedly the company has notified the Indian government if such a duty is implemented, it will stop producing flagship smartphones locally. Additionally, the company will also reduce the manufacturing of midrange and budget smartphones.

It is still undecided whether the government will negotiate with Samsung or not and only time will tell about the future of local smartphone production by the company.

likethis
What's your reaction?
Awesome
100%
Epic
0%
Like
0%
I Want This
0%
Meh
0%
Via
economictimes
Posted In
Latest, Mobile, Samsung
Tags
About The Author