The patent for the foldable device from Motorola highlights several technologies that are currently unheard of.  Unlike the Samsung Galaxy F, the Motorola device in the patent folds outwards. It proposes an innovative feature to navigate through smartphones. When in the folded state, the touchscreen that faces the rear can be used to navigate menus on the front screen. In simpler words, the user can control activities on the front display with the help of touch gestures on the rear display. 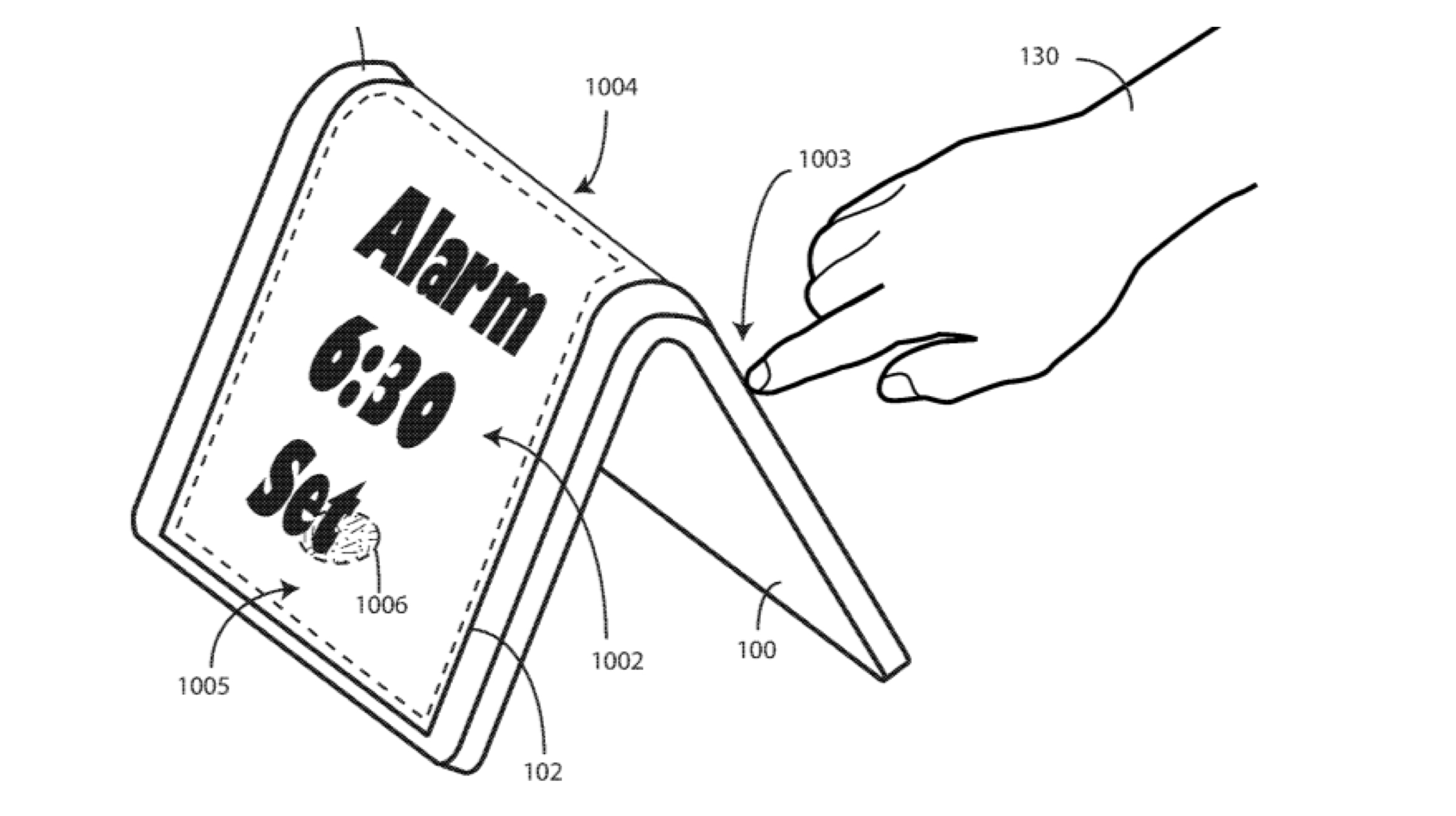 Also Read: Redmi Note 7 Survives After Being Used As Skates And Thrown Down From Stairs Unfortunately, Motorola has not yet commented about the launch date or existence of such a device. The company can, however, astonish the tech industry by showcasing it at the MWC 2019 which is scheduled for 25-29 February.