by Sahil KapoorJanuary 28, 2019
0
Now Reading
Oppo Is Working On A Smartphone With Punch-Hole Camera Claims Patent
Browse This Page 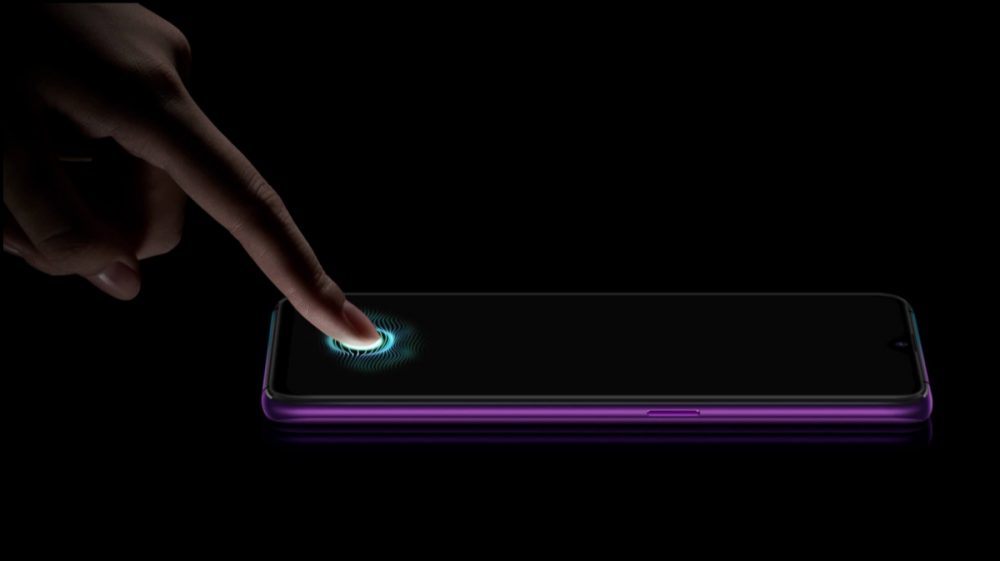 On 18 January 2019 Oppo was granted a patent by WIPO (World Intellectual Property Office) for a smartphone with an uncommon feature. The patent reveals a smartphone with a punch hole selfie camera and a high screen-to-body ratio display. Notably, Oppo has concealed the camera in a creative manner. As the lens acts as the icon for the camera application. The patent is sufficiently detailed to expose what the handset might actually look like. Top smartphone manufacturers like Samsung and Huawei have already launched smartphones with punch hole selfie camera. The Samsung Galaxy A8s was the world’s first smartphone to have this type of camera which was followed by the Huawei Nova 4. Another smartphone manufacturer, Lenovo is soon expected to launch a smartphone with this feature. The highly anticipated Galaxy S10 lineup is also tipped to have this innovative functionality. Apparently, Oppo being a competitive company does not want to be left behind and is also readying a smartphone with this feature. Sadly details about the features and specifications of the Oppo smartphone are unavailable but the device is expected to launch soon. Although Oppo has not revealed the launch date of the smartphone with a punch hole selfie camera, it is expected to be unveiled at the MWC 2019 (Mobile World Congress) which is scheduled for 25-29 February.