Earlier this year, Xiaomi released the Redmi Note 7 with specs to kill for. A 48 MP camera with a Samsung ISOCELL sensor, 6 GB RAM, Snapdragon 660, It had everything that a smartphone connoisseur could desire. Needless to say, the device stirred up a lot of hype, with almost 100,000 units selling out in less than 11 minutes, as claimed by the Chinese electronics giant. Rumours are in the air that a newer edition of the same phone is on its way. 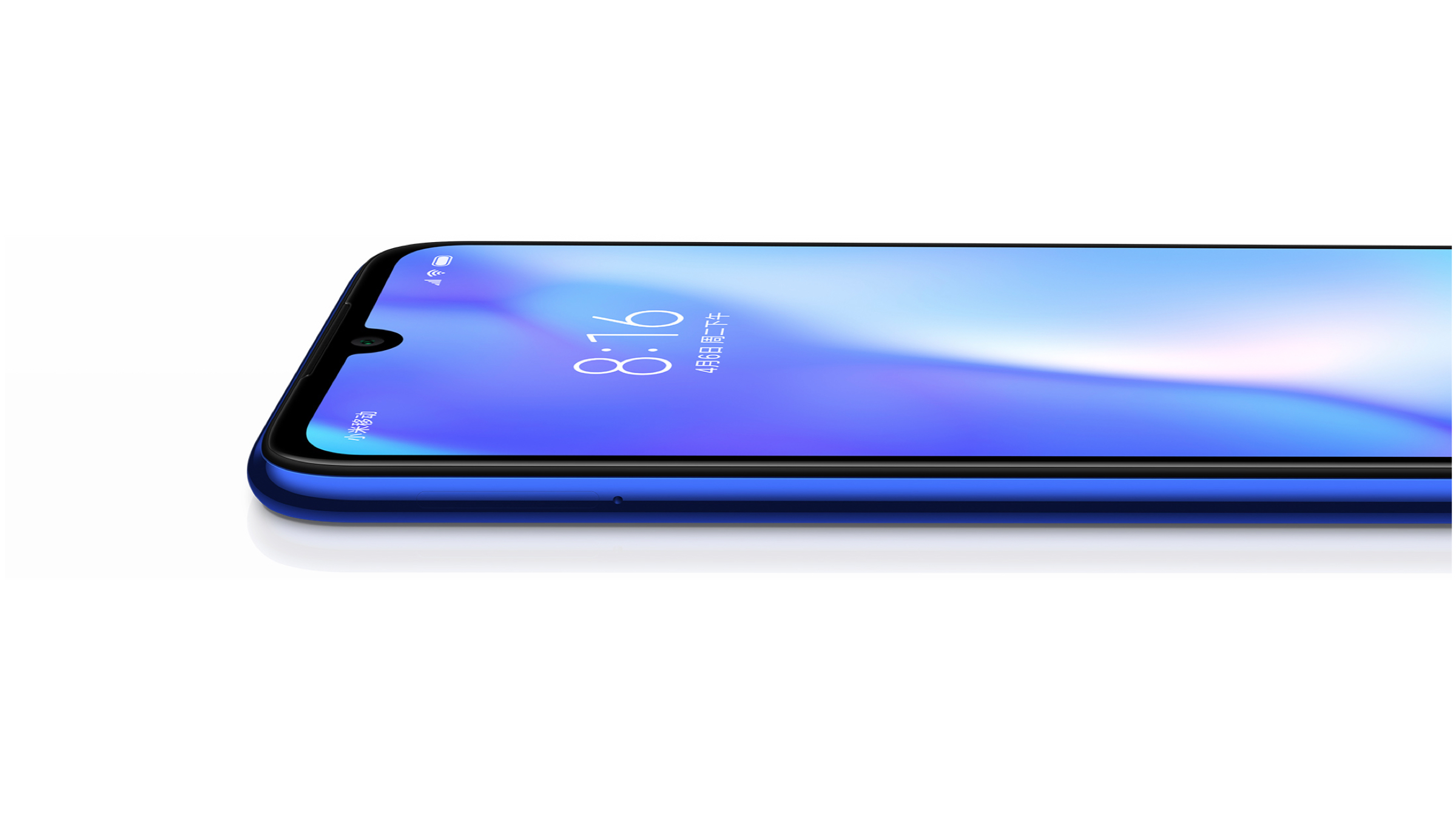 The device, which will be called the Redmi Note 7 Pro, is expected to launch with a Sony IMX586 sensor. And today, the company CEO dropped another hint online. When Lu Weibing was asking Redmi’s fans questions regarding their expectations from the Redmi Note 7 Pro, one fan had a rather far-fetched suggestion. “Drop the version with 3GB RAM and 32 GB Internal storage, and just release the 6GB+64GB or 6GB+128GB one.” This sounded like quite a big speculation. But the same reply was later reposted by the Xiaomi CEO, Lei Jun. This suggests that Redmi is actually looking towards such a variant on the Redmi Note 7 Pro.

If we put together the rumours, the Redmi Note 7 Pro will probably resemble the Note 7 in a variety of ways. It is expected to retain the same 6.4 inch screen with a similar notch. It will have the same 4000 mAh battery with Quick Charge 4. One of the more exciting things to look forward to is the introduction of a Snapdragon 675 instead of the Snapdragon 660. If this happens, the Redmi Note 7 Pro will be the cheapest phone in the segment to provide this chipset.

Currently, no definite news is available on the release of the Redmi Note 7 Pro. All Xiaomi fans are currently waiting for Weibing to come forward with an official release date for the same. Are you excited for the launch of the Redmi Note 7 Pro? What changes in specifications are you expecting? Let us know in the comments.