Samsung is all set to launch the much hyped, much anticipated Galaxy S10 series this month. It has already announced an event scheduled for February 20. But even before the launch, we know pretty much everything about the smartphones. Recently, the three smartphones, namely the S10e, the S10 and the S10+ have appeared on FCC’s website. 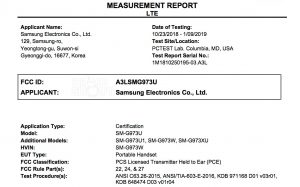 The Samsung Galaxy S10, Galaxy S10e, and Galaxy S10+ are set to be officially announced at the Unpacked event on February 20. All the three smartphones will run on Samsung’s Exynos 9820 processor in most markets. The American variants, will be powered by a Qualcomm Snapdragon 855 instead. 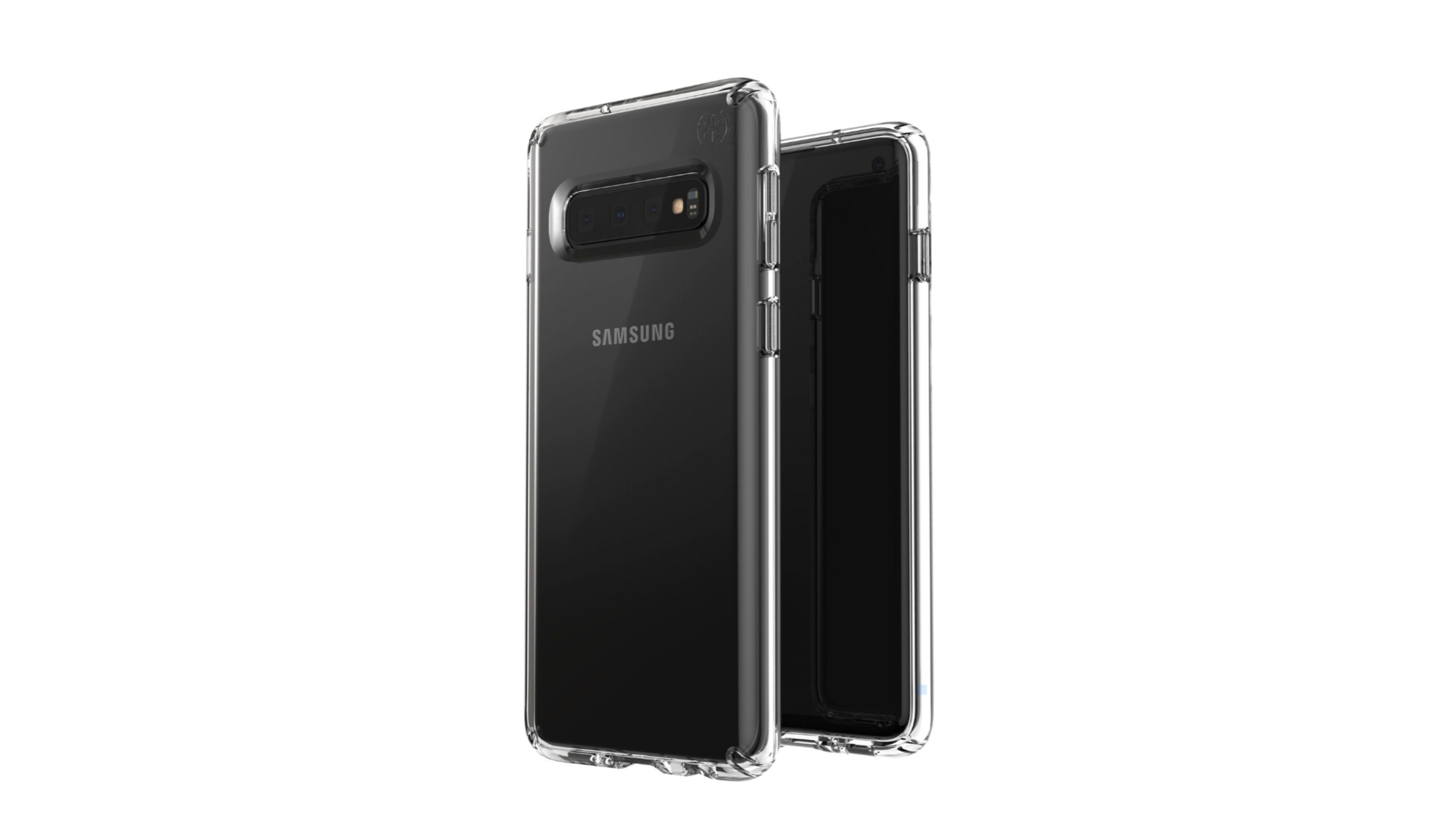 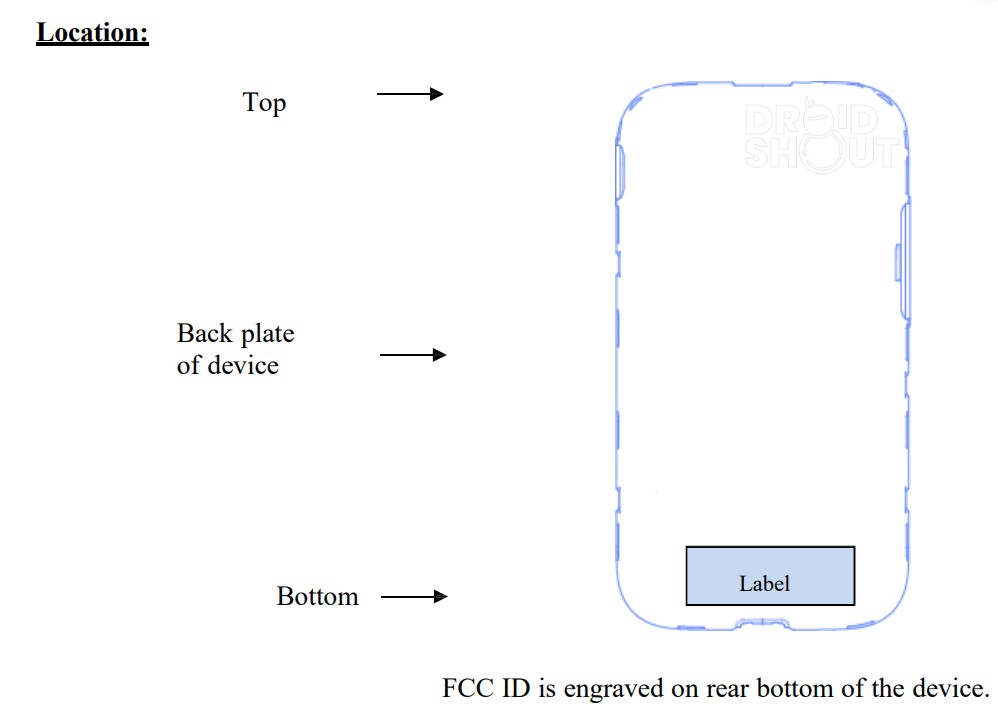 The Galaxy S10 series may be the biggest change Samsung has ever made in their lineup. Also, there are a lot of things at the event to be excited for. Let’s see if the phones live up to their hype on February 20.