Oppo’s Next Flagship to be Called Find Z, To Run On The Snapdragon 855

by Yashonil GuptaFebruary 4, 2019
0
Now Reading
Oppo’s Next Flagship to be Called Find Z, To Run On The Snapdragon 855
Browse This Page 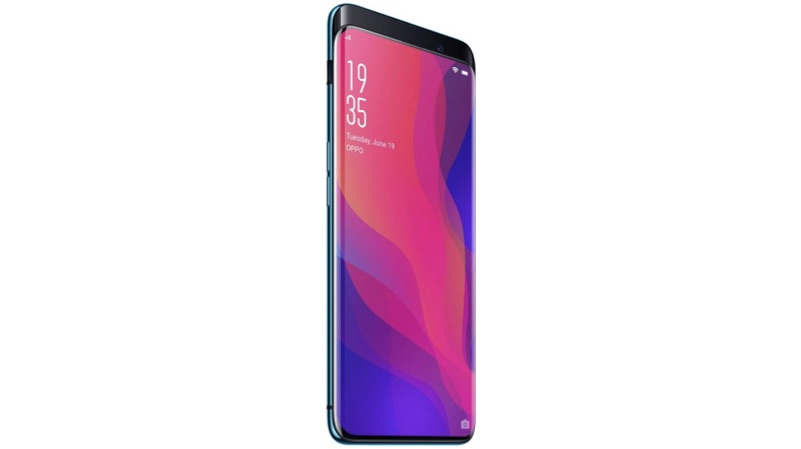 Oppo shocked the world by launching the futuristic Find X last year. The smartphone avoided the notch by using a mechanical slider for the camera. The phone showcased a bezel less future for the smartphones. The phone, may not be the last exciting things Oppo will do as the reports of its next flagship are already surfacing online. Oppo’s next flagship is going to be called the Find Z and will arrive with the Snapdragon 855. Now the trademarks listings have been leaked of the Oppo Find Z. The Oppo Find Z will be the next in line for the company’s flagship ‘Find’ series. The last phone of the series was the Find X launched last year. The Find Z is expected to be a big change over its predecessor sporting many firsts for the company. The phone will again, have an all screen design with no notches. The phone will have a Snapdragon 855 inside, which is a 5G capable chip. This suggest that the Find Z may be the first phone from Oppo to support 5G. The phone is speculated to have up to 12GB of RAM because of the consumption of 5G on memory. Oppo recently showed off its 10x optical zoom technology, which may make an appearance on the device. The phone is also speculated to have a 3D TOF camera for 3D mapping and face detection. The Find X didn’t have a fingerprint sensor. Find Z will change that and add an in-display fingerprint sensor which will be capable of 2 finger authentication. Read more: Samsung Galaxy A90 To Have A Pop Up Selfie Camera

Launch dates and price of the device isn’t confirmed. But if it is to be believed, Oppo will show off its 5G technology at MWC 2019. Maybe that is the event where we get the first glimpse of the phone. Pricing is expected to be quite high as the Find X launched for Rs 60,000 in India. The Find Z is expected to be priced similarly if not more. Let’s see if the next flagship is as exciting as the Find X.