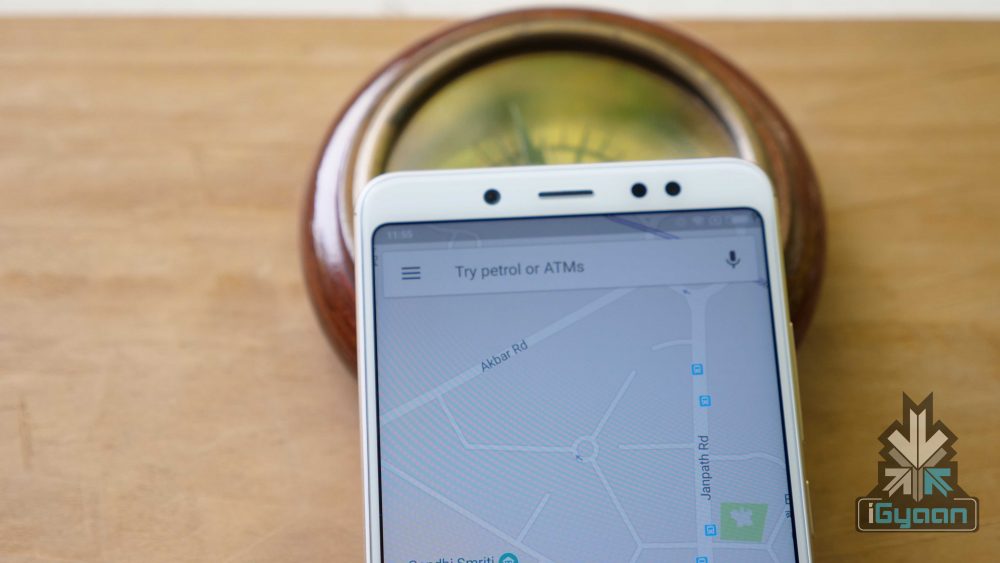 Google has already given us a view into the future, where augmented reality can be integrated into phone cameras. This happened at the Google I/O 2018, where Google showed off a demo with an advanced navigation system. The new nav system could guide users by showing pop-ups regarding nearby shops and businesses. As per reports, the AR version of the Maps is still in the making. Google previously previewed another version for developers in May 2018. The interesting part of that was that Google showed maps on the lower part of the screen. The rest of the screen helped the user navigate the real-world surroundings. Google also used a blinking arrow system, which was almost alike to the arrow in Google’s previous presentation. Wall Street Journal’s David Pierce noticed some more intriguing details about this demo feature. After orienting itself to the surroundings, the Google AR version of Maps kept prompting David to put his phone down, so that he doesn’t hit an obstruction. Similarly, WSJ said that the app should be used by more users to test out its features. But the guide for the same wasn’t available anywhere on the app.

As far as digital guides go, Google also showed off an idea of a digital guide on the AR Maps app. One version of the app included an “animated guide”, which was called “Pizza Man”. Similarly, it can be possible that Google might have more characters/animals as app guides in the upcoming future.

Expectations For The Release One thing is for sure. The AR feature for Google Maps may take quite some time to release, depending on the number of integrations involved. Hopefully, it will available for testing by users sooner.