Lumia 710 will be available in France, Germany, Italy, the Netherlands, Spain and the UK in November and then Hong Kong, India, Russia, Singapore and Taiwan by the end of the year, with additional markets in the first part of 2012. 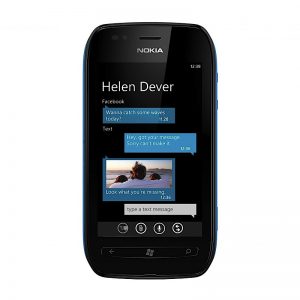 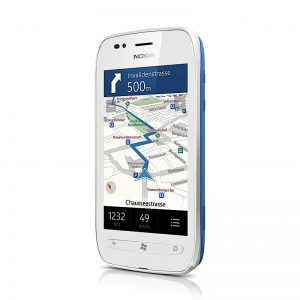 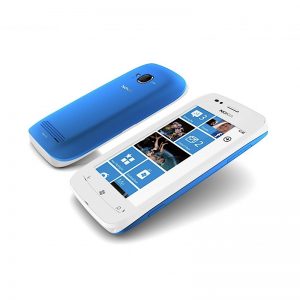 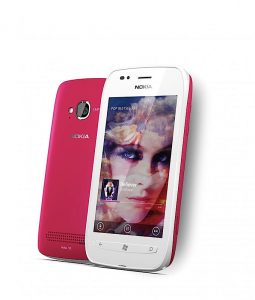 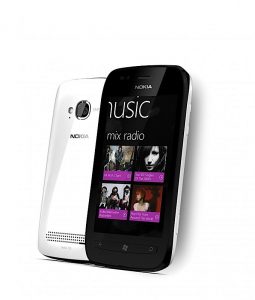 London, UK – At Nokia World, the company’s annual event for customers, partners and developers, Nokia demonstrated clear progress on its strategy by unveiling a bold portfolio of innovative phones, services and accessories, including the first smartphones in its Windows Phone-based Nokia Lumia range. The stunningly social Nokia Lumia 800 brings content to life with head-turning design, Nokia’s best social and Internet experience, familiar Nokia elements, such as leading imaging capabilities and new signature experiences. The colorful and affordable Nokia Lumia 710 is a no-nonsense smartphone that brings the Lumia experience to more people around the world.

“Eight months ago, we shared our new strategy and today we are demonstrating clear progress of this strategy in action. We’re driving innovation throughout our entire portfolio, from new smartphone experiences to ever smarter mobile phones,” said Stephen Elop, Nokia President and CEO. “From the Nokia Lumia 800 to the Nokia Asha 201, we are bringing compelling new products to the market faster than ever before. I’m incredibly proud of these new devices – and the people of Nokia who have made this happen.”

“Since Nokia’s major strategic shift only eight months ago, the company has found a new energy. It has provided substantial improvements to Symbian, managed to differentiate on Windows Phone and it continues to build on its strong portfolio in mobile phones,” says Pete Cunningham, Principal Analyst, Canalys. “Nokia is delivering on its pledges, and is clearly demonstrating its path to future success.”

Both smartphones include signature Nokia experiences optimized for Windows Phone, including Nokia Drive, which delivers a full-fledged personal navigation device (PND) with free, turn-by-turn navigation and dedicated in-car-user-interface; and Nokia Music introducing MixRadio, a free, global, mobile music-streaming application that delivers hundreds of channels of locally-relevant music. In an update delivered later this year, Nokia Lumia users will also gain the ability to create personalized channels from a global catalogue of millions of tracks. Also integrated in Nokia Music is Gigfinder, providing the ability to search for live local music for a complete end-to-end music experience, as well as the ability to share discoveries on social networks and buy concert tickets also coming in the Nokia Music software update delivered later this year.

Completing the ultimate mobile audio offering, Nokia also introduced the on-ear Nokia Purity HD Stereo Headset by Monster and the in-ear Nokia Purity Stereo Headset by Monster, co-designed and co-developed by Monster, a recognized leader in high performance audio. Both products provide a fresh listening experience and are the first output of the exclusive long-term partnership between Nokia and Monster, intended to introduce a range of premium audio accessories to reflect the outstanding quality and bold style of the Lumia range.

The Nokia Lumia 710 is scheduled to be available first in Hong Kong, India, Russia, Singapore and Taiwan toward the end of the year alongside the Nokia Lumia 800, before becoming available in further markets in early 2012.

Nokia also announced its plans to introduce a portfolio of products into the US in early 2012 and into mainland China in the first half of 2012. In addition to the existing products, which include coverage for WCDMA and HSPA, Nokia also plans LTE and CDMA products to address specific local market requirements.[/toggle]

Bharat Nagpal
Founder and Chief Editor of iGyaan. Bharat likes to keep on top of technology ! Follow Him on Google Plus : Google+
You Might Also Like
LatestMicrosoftMobileNokia
Read More