Asus launched the Zenfone Max Pro M1 back in the month of April last year. The smartphone quickly became one of the best selling models of the company owing to its affordable price and the features it offered. Asus has made an announcement on Twitter that it has started rolling out Android 9 Pie to the device, but there is a catch. The update is only available as a part of a beta program; users will need to register for the update on their device to get the latest software.

The current generation of AndroidOS, Android 9 Pie was introduced in August last year and brings about significant changes from its predecessor, Android 8 Oreo. The most notable change is the introduction of navigation gestures, which can be enabled manually in the settings. These gestures offer a completely new way to navigate around the user interface. Also introduced is the new settings menu, which is completely overhauled since Android Oreo. The quick settings menu has also been updated, with the option of selecting a dark or a light mode active at all times. 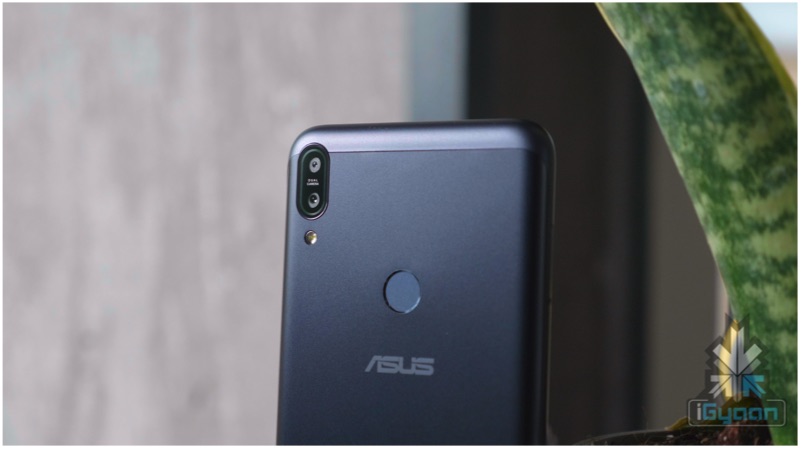 With Android 9 Pie, there is better notch compatibility and the volume slider has been moved to the right side. The software also introduced an all-new Digital Wellbeing setting; which can be used to monitor the device usage and cut down on the repeated use of certain apps. The update also introduces new, smoother animations to the devices. The user can register for the Android Pie Beta program by visiting the link here. Notably, Asus also started the beta program for the Zenfone Max Pro M2 earlier last month. The company had previously promised that both of these devices will be updated to a stable build of Android 9 Pie by the month of February which they have failed to deliver. Unfortunately, Asus has not revealed any information on when the stable build of the update will be released for the Zenfone Max Pro M1.