Sections
Top Around the Web
CompareComparing...
5103

Spotify, the world’s most popular music streaming service was launched in India on February 26. Just before its launch date, the Bombay High Court directed the Swedish music streaming company to deposit a sum of Rs. 6.5 crore, after an infringement suit was filed by Warner/Chappell. breach Along with the suit, Warner/Chappell Music also filed a motion seeking an interim injunction to prevent Spotify from including its songs in the application without a valid license. Spotify claimed that it could offer the songs in the app in conformance with its request for receiving a statutory license under Section 31 D of the Indian Copyright Act.

Two rights fall under section 31 D, the right to communicate works to the public, and the right to reproduce the said works. It was argued by Warner/Chappell’s counsel that Section 31 D would only be applicable to broadcasting organizations, which means that Spotify will only be allowed to communicate the works, not reproduce them. So far, the application by Spotify hasn’t met its approval, so no statutory license has been granted to the company. 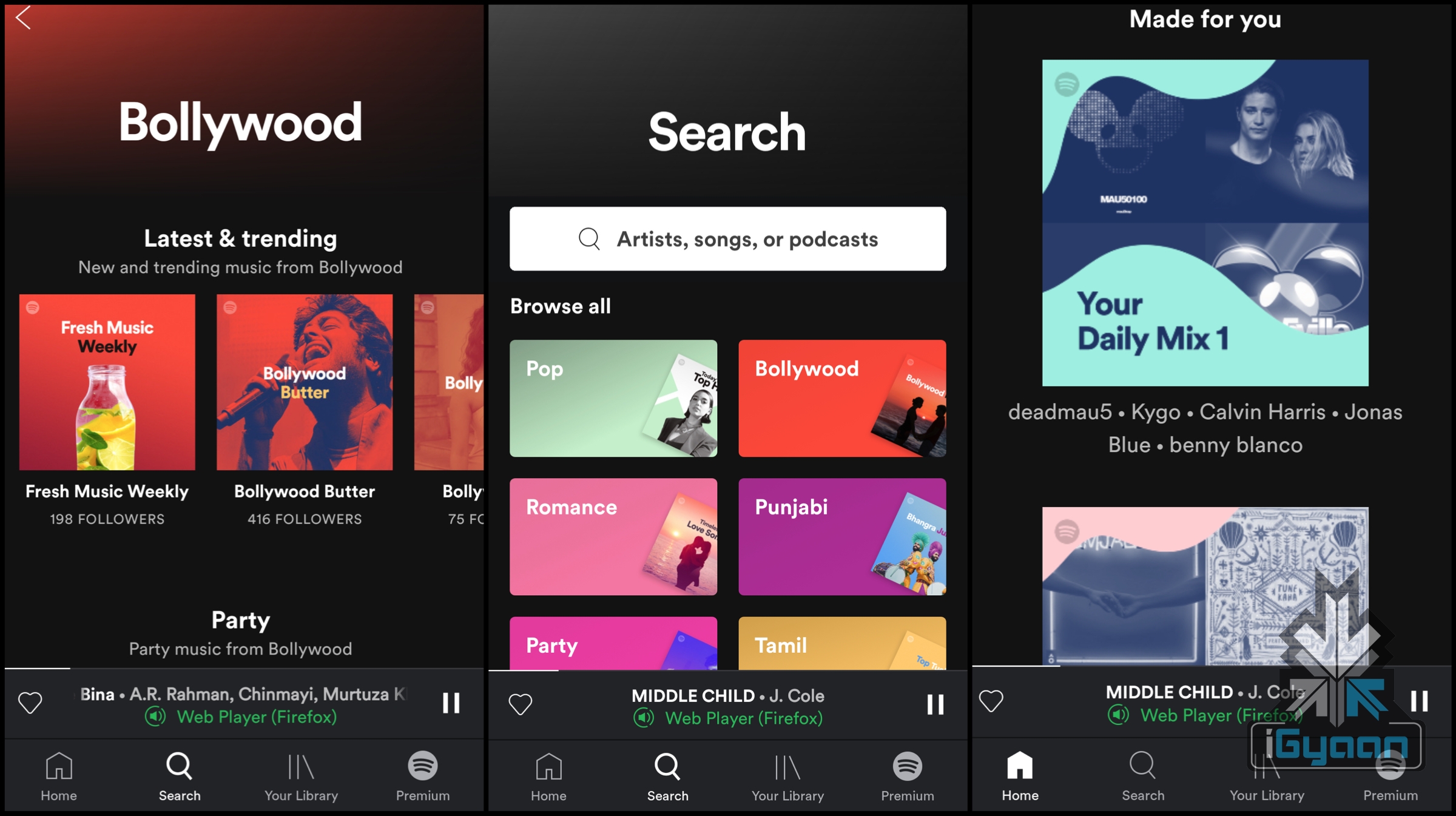 Shortly after filing the Section 31 D application, Spotify had decided to give up a sum of 528,000 Euro to one of Warner/Chappell’s partners. There is no explanation of how Spotify arrived at this conclusion, but Warner Chappell refused this sum of money. The American Music publishing company then prompted Justice SJ Kathawalla to ask the Swedish music streaming service to deposit a lump sum of Rs. 6.5 crore with the Court. At the same time, the High Court also directed Warner/Chappell to return the 528,000 Euro back to Spotify. As of now, Spotify has been directed to keep a record of the inclusion of Warner/Chappell’s music and all forms of revenues. This is the exact reason why the Swedish music streaming service was allowed to launch in India. The hearing for further decisions will take place on March 25.

likethis
What's your reaction?
Awesome
13%
Epic
9%
Like
4%
I Want This
0%
Meh
74%
Source
Bar And Bench
Posted In
Latest, Top Around the Web
Tags
spotify
spotify
About The Author