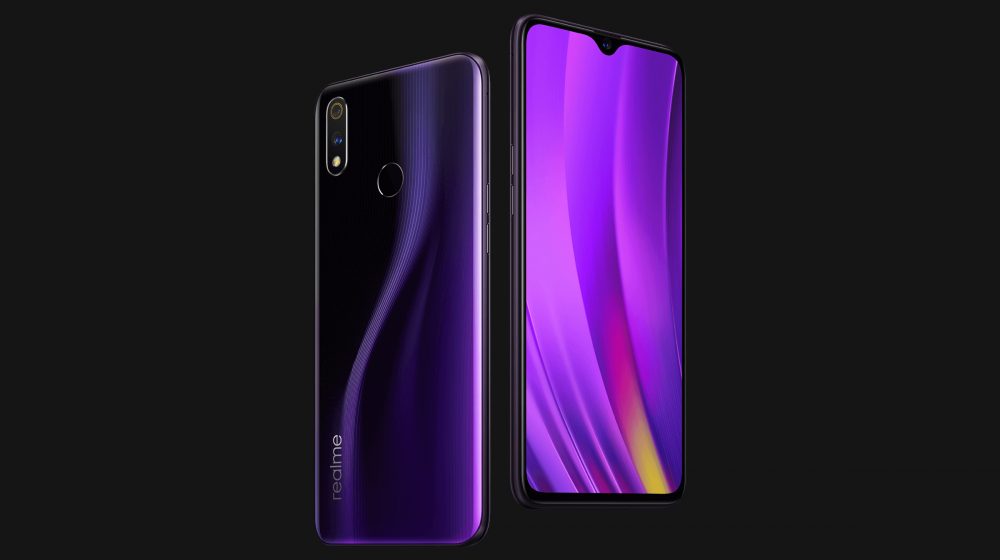 Realme at an event in New Delhi on April 22 has launched the Realme 3 Pro smartphone. The device is the successor of the Realme 2 Pro which was launched last year. It boasts of upgrades in the performance and optics of the handset over its predecessor. The smartphone was launched alongside the Realme C2 in the country.

The Realme 3 Pro is the latest entrant in the company’s flagship lineup. The smartphone has a polycarbonate body with a 3D gradient design at the back and minimal bezels on the front. It has a 6.3 inch IPS LCD display with a resolution of 2160 x 1080 px. To ensure maximum screen real estate on the handset, a waterdrop notch housing the front camera and the earpiece is placed on the top of the display. For biometrics and security, it has a rear-mounted fingerprint sensor with support for face unlock technology.

Under the hood, the Realme 3 Pro is kitted with the Snapdragon 710 SoC which is manufactured using 10nm fabrication process. The chipset is comprised of an octa-core CPU and the Adreno 616 GPU. For optics, the smartphone features dual-rear cameras consisting of an f/1.7 aperture equipped 16 MP sensor combined with a 5 MP depth sensor. Notably, an ultra HD mode on the device is capable of capturing images up to 64 MP in resolution. For selfies, there is an f/2.0 aperture equipped 25 MP sensor housed in the waterdrop notch on top of the display. As far as memory and storage are concerned, the Realme 3 Pro will be available in the following variants: The Realme 3 Pro will be powered by a 4045 mAh battery with support for Oppo’s VOOC 3.0 20W fast charging. The smartphone has a dedicated microSD storage of support up to 512GB. It runs on the latest ColorOS 6 based on top of the current Android 9 Pie. According to the company, the device will be splashproof/dustproof as it has a P2i coating on it and will support the Camera2 API. It also will have an unlocked bootloader out of the box to allow more customisation of the smartphone. The Realme 3 Pro will be available in three colours, namely Nitro Blue, Lightning Purple and Carbon Grey.