Samsung has launched a lineup of online exclusive UHD TVs in India which carry the Super 6 Series branding and NU6100 moniker. The newly launched TVs will compete against the likes of Mi LED TVs which have gained a lot of popularity due to their low price. The Samsung UHD TV lineup includes three sizes which are 43-inch, 50-inch and 55-inch. 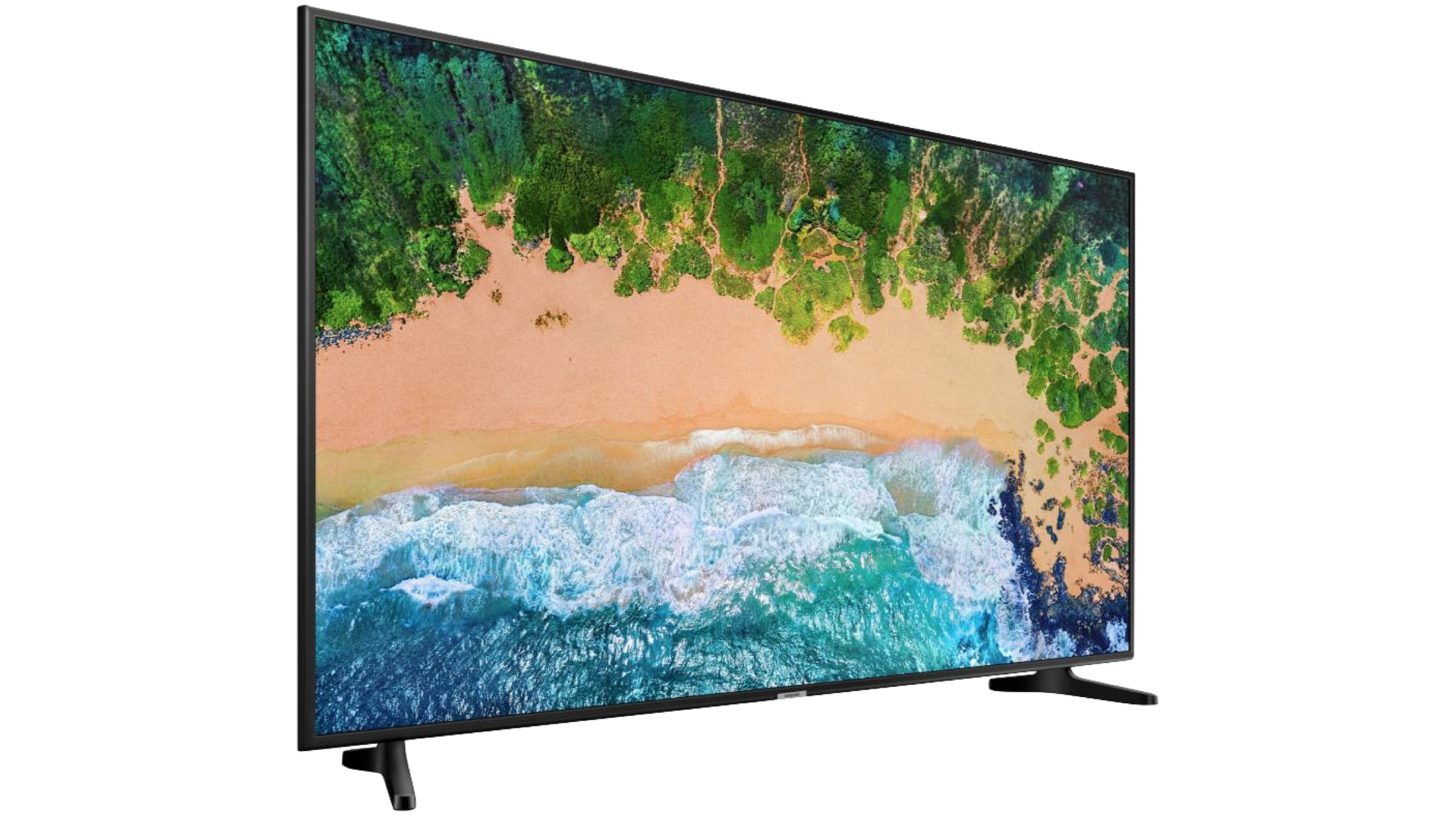 The NU6100 UHD TVs feature the PurColor technology that aims to deliver vivid colours with high levels of sharpness and optimized levels of contrast for an immersive experience. Also, the TVs are bundled with Smart Hub and Smart Convergence features. They allow the uses to stream content wirelessly on the large screen TV directly from their mobile phones or tablets.

The Super 6 Series UHD TVs from Samsung are equipped with a Quad Core processor which in combination with the UHD picture engine allows playing 4K games without lag from consoles on the device. The TVs run on Tizen OS which supports several media streaming services including Netflix, Hotstar and Youtube.

The inbuilt media streaming service on the NU6100 UHD TVs has access to over 60,000 international and national movie titles which can be viewed in 10+ local languages. All three variants of the UHD TVs have 20w speakers and a standard refresh rate of 60 Hz. The UHD TVs have two HDMI ports and one USB port for playing content via a thumb drive or an external hard drive.