Sections
Top Around the Web
CompareComparing...
2025 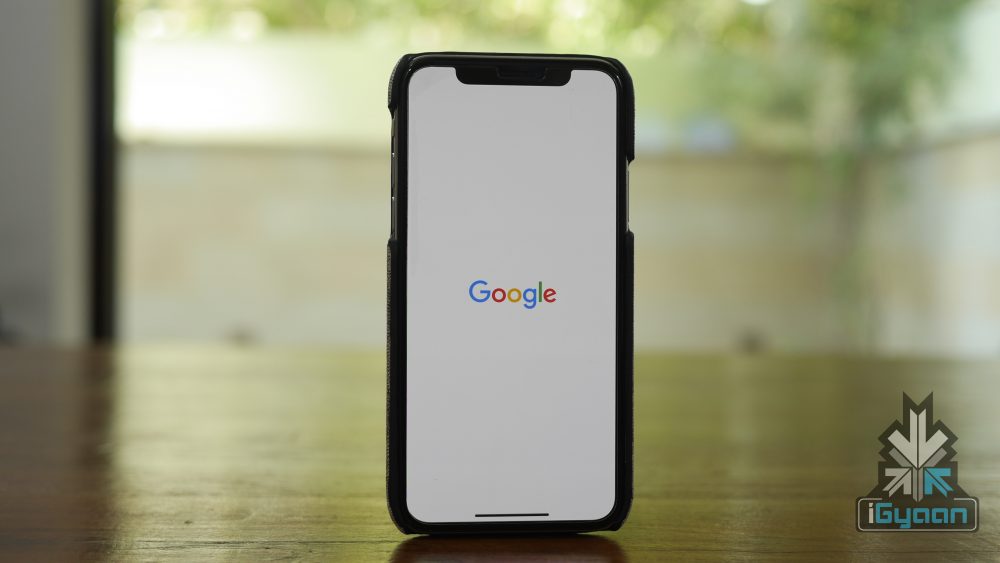 The World Wide Web or WWW for short has turned 30 today. It is the anniversary of the information space that has since changed the world drastically. The Internet is accessible everywhere in the world and is used for just about anything you can ever imagine. But it wasn’t always like that. Let’s take a moment to look back at the top 10 moments that have shaped the Internet to what it is today.

1) The Creation Of The World Wide Web In March 1989, Sir Tim Berners-Lee submitted a proposal to his chief at CERN, a science lab outside Geneva, Switzerland. The proposal was of the World Wide Web as a communication medium for the organisation. His idea at the time was called “Vague, but exciting” by his supervisor. The world’s first website went live on August 6, 1991, and was created by CERN. It has information and details about the world wide web project and also marked the time when the idea was shared with the world. It might not look up to the standards of 2019 but it was a big deal when it was set up and made way for the foundation of the internet.

On the 5th of July 1994, Jeff Bezos founded the world’s first online bookstore which he called ‘Cadabra’ but later changed its name to Amazon due to a misunderstanding with a lawyer. The website is one of the largest E-commerce stores today and has made its founder one of the wealthiest people in the world. On 4th July 1996, Hotmail was founded by Sabeer Bhatia and Jack Smith. It was the first email service not tied down to a particular ISP and used HTML based email formatting methods. The advent of Hotmail is still considered one of the biggest steps in revolutionizing email. There was a time when Nokia reigned supreme in the mobile business. That may not be the case today but it did make the world’s first phone with access to the internet natively. It was the Nokia 9000 communicator which had the feature. However, the device did not perform well in terms of sales because of a steep price and lack of proper internet penetration. The fact cannot be denied that this device undoubtedly paved the way for mobile internet as it is today.

6) Google Searched Its Way Into Our Homes It’s hard to imagine one’s life without Google in today’s world. But in the year 1995, it was named ‘Backrub’ and was just a research project at Stanford University. However, the project turned into a reality on the 7th of September 1998, with the name Google derived from the word ‘Googol’ which is said to be the largest number in the world. All of us have heard of or have visited Wikipedia once to assist with our assignments. The first entry on the free encyclopedia was published on 15th January 2001, by Jimmy Wales and Larry Sanger. The name Wikipedia is derived from the Hawaiian word for ‘quick’. It has since then starred in a number of controversies, particularly because of the decentralised option to edit data. Nonetheless, Wikipedia is still the first source people learn about most topics. In February of 2004, 19-year-old Mark Zuckerberg and his friend Eduardo Saverin started Facebook. What started as a way for students in a university to connect to each other quickly became a rage across the world. It also made Zuckerberg the youngest self-made billionaire at the time. Despite the controversies the platform faces today, Facebook still holds a significant place in shaping the Internet to where it is today. On April 23 of 2005, ex-PayPal employees Chad Hurley, Steve Chen, and Jawed Karim uploaded the first video on YouTube. The video sharing website is now the primary medium users watch videos online. It was a simple video of a Zoo and was shot by Karim himself. The platform now has over 1.3 billion users and the users aggregately account for over 5 billion videos views every single day. On 21st March 2006, Jack Dorsey sent out the first tweet which still exists on his profile. The tweet read “Just setting up my twttr”. The platform was called ‘twttr’ for a long time which was inspired by Flickr. Then the name was changed to Twitter and it paved its way into the widely popular social media network as we know today.